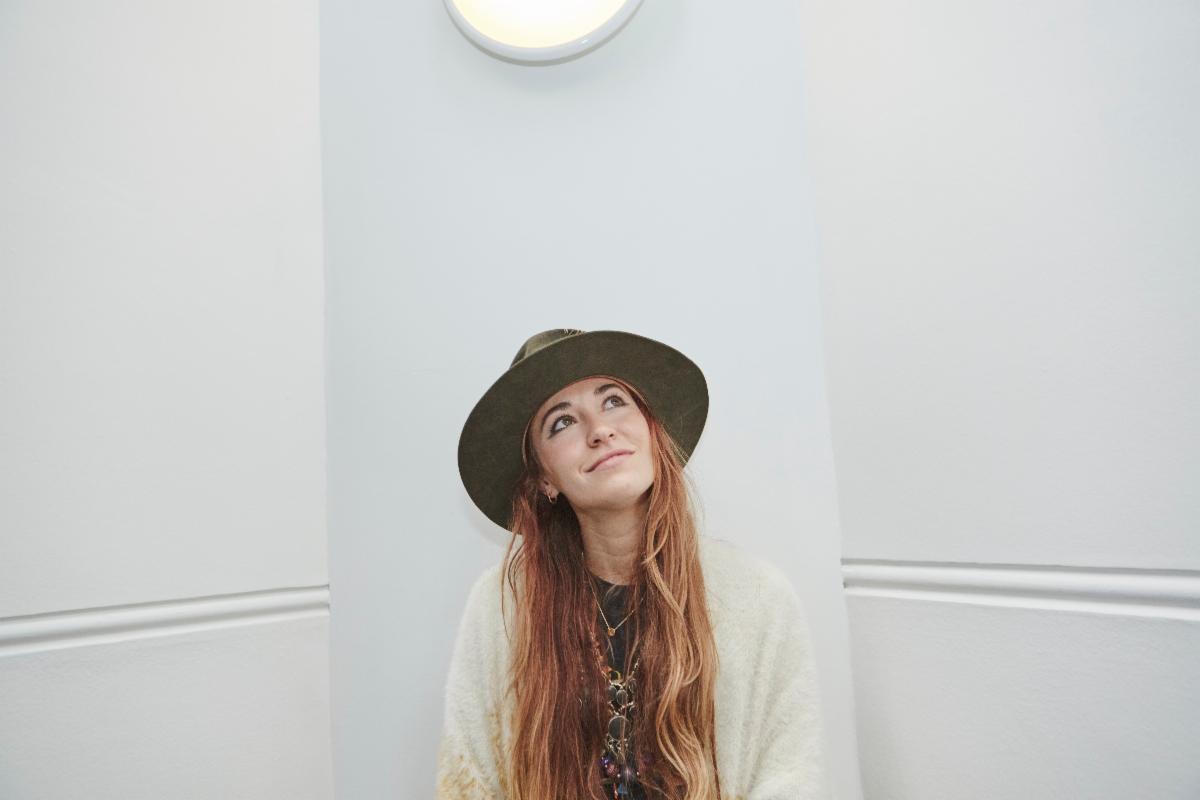 Lauren Daigle to Appear on The Kelly Clarkson Show Tomorrow

Tomorrow, July 7th, two-time GRAMMY Award winner and multi-platinum recording artist Lauren Daigle will be a special guest on The Kelly Clarkson Show. This will be Daigle’s first remote network television interview and will be followed by an exclusive performance of her powerful song “Rescue.” In May, Clarkson performed Daigle’s GRAMMY Award winning and triple-platinum selling hit single “You Say” in a touching tribute to first responders, a moment Daigle said ‘was not only an honor to hear Kelly interpret the song, but was also inspiring on several levels.’ The Kelly Clarkson Show airs on NBC, check local listings for time.

“Rescue” is the second single from Daigle’s GRAMMY Award winning album and platinum selling album, Look Up Child. The track is the most personal song from the album and was written for a close friend of Daigle, to comfort them in their time of need and to give them hope. “Rescue” follows Daigle’s crossover hit, “You Say,” which has gone on to earn her a GRAMMY and triple platinum certification as well as a Billboard Music Award and an American Music Award. It has become the longest-running No. 1 song on the weekly Hot Christian Songs Chart at 93 weeks. The crossover hit also spent multiple weeks at No. 1 on the Adult Contemporary Chart, appeared in the Top 20 on Billboard’s Top 40 chart, and Top 5 on their Hot AC Chart.