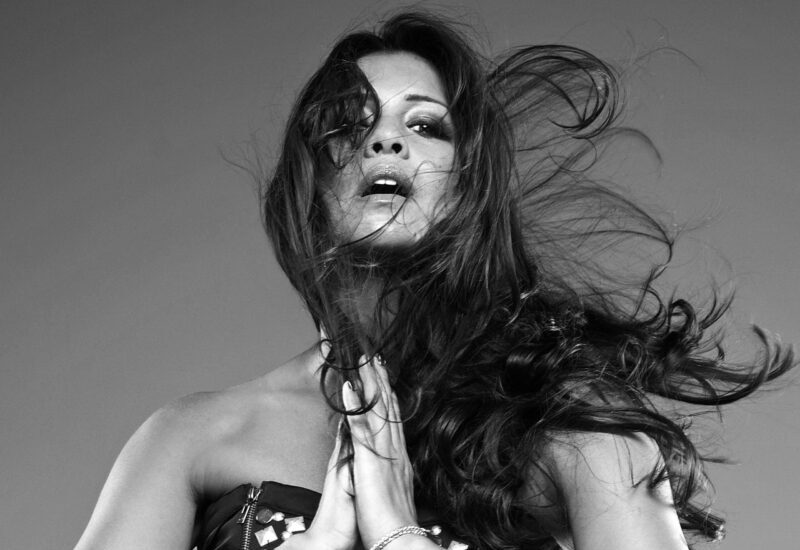 Unless we dare take risks, how can we see beyond our fears? Met with positive response worldwide after a series of single releases, Christian-rock artist Jodi Essex continues to speak boldly with the same daring abandon that inspired her to release faith-based music in the first place. As she continues answering the call to live for Christ in a way that is unapologetic to the world, Jodi extends the invitation for listeners to be “Irreverent” with her. On June 26, 2020, she released her album with a livestream premiere on Facebook and YouTube at 8 p.m. CT, followed by an accompanying devotional, available as a free download. For Jodi, the fearlessness required to take a leap of faith keeps proving to be a risk well worth taking.

“When you see your passion project reaching the far corners of our world, you can’t help but feel both humbled and grateful,” Jodi shares. “Like most, I’ve always believed music is the universal love language that unites all people.”

Stepping out in the spirit of “Irreverent,” Jodi is embracing new ways to connect with her audience in a meaningful way. Within the album’s signature devotional, Jodi offers a personal message to her listeners about her faith journey, paired with lyrics and the stories that inspired them; handcrafted by Jodi, this holistic experience also includes scriptural references inspired by core messages and a prayer reflection. In addition to connecting with her fans online, Jodi can’t wait to rock out with fans through live shows so all leave feeling inspired, uplifted and energized.

Although Jodi has been a Christian her entire life, “Irreverent” highlights something she has experienced for years; through her work in entertainment, which included television, film and the pursuit of a more-secular music career, Jodi felt like her heart and purpose weren’t always in the right place. As doors have opened and closed, Jodi’s music journey has been marked by moments she’s felt God saying, “It doesn’t matter; trust me and my plan for your life.”

Taking the notion of “trusting His plan” to heart, Jodi Essex has already seen her music featured on major Spotify playlists like New Music Friday Christian, be the May chart-breaker on XNOIZZ and receive attention from regional and national outlets including CCM Magazine, Hallels, 100% Rock Magazine and The Rockpit. What’s more, direct communication with her fanbase through heartfelt exchanges and messages, some in different languages, has been awe-inspiring. Reflecting on the positive response so far, Jodi believes her listeners may be acting this way for good reason.

“…they have missed the energy that can only be found in soulful rock-n-roll,” Jodi observes. “The organic sound of pure instruments, the simple combination of hard-hitting drums, a driving bass line, and guitar riffing. Rock-n-roll also inspires liberating feelings of crazy abandon and joy. And, as a Christian rock artist, I just imagine Jesus at the center of the mosh pit! YEAH!”

Don’t miss Jodi Essex’s new album, “Irreverent,” on June 26, 2020, and digital livestream performance on YouTube and Facebook at 8 p.m. CT, followed by a free accompanying devotional. If you like what you hear, be sure to follow Jodi as she continues to answer the calling on her life, inviting and challenging listeners to do the same.