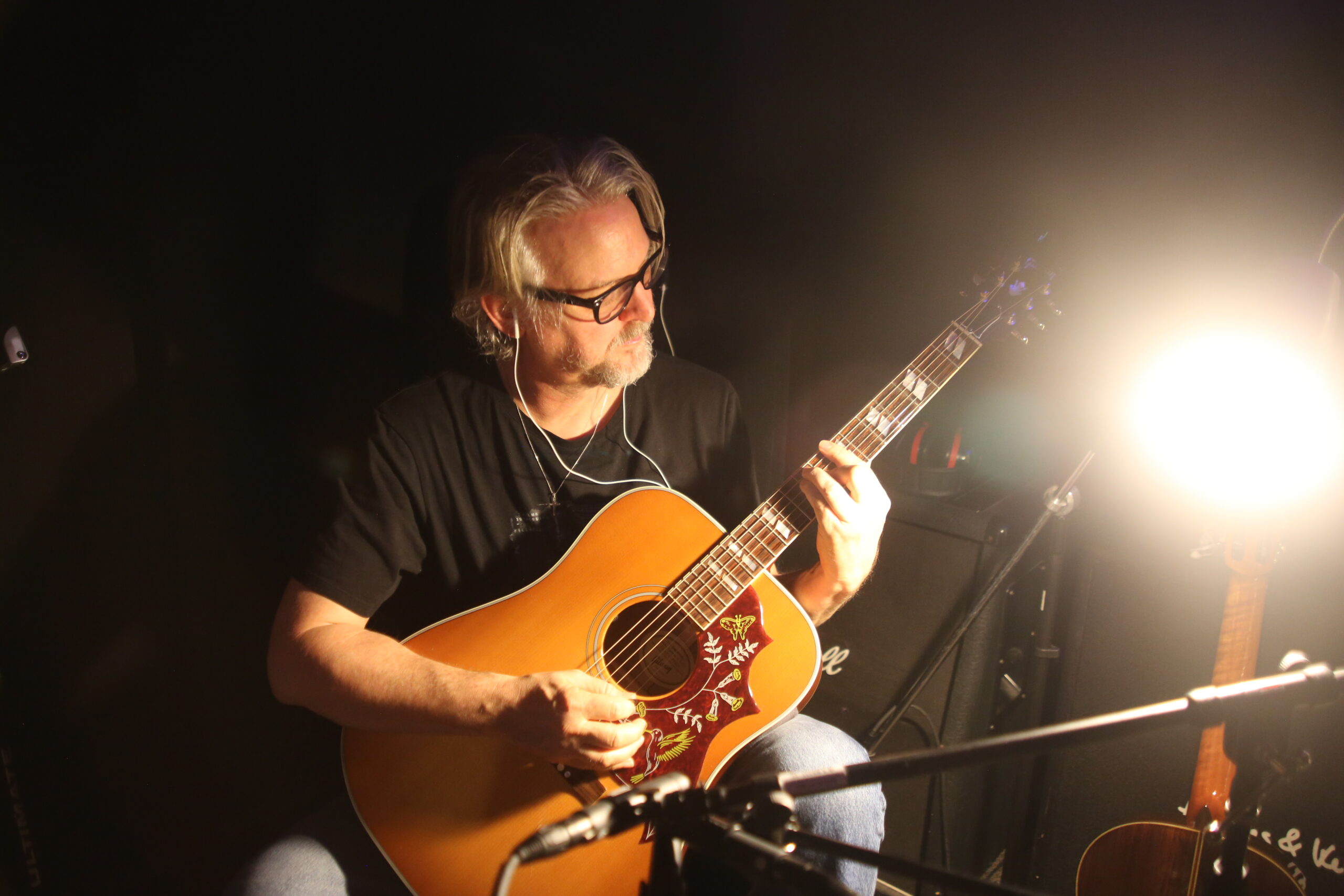 Don Rutherford spent half of his life in Knoxville, TN, and the other half in Los Angeles, CA, and his long music career has taken him through many musical styles including classical, blues, punk, rock, country and metal.

Drawing from such influences as Pink Floyd, Yes and The Ramones, among others, Rutherford has created a dynamic rock and roll praise record like no other, mixing musical genres of classic rock, punk, and pop, synchronized to the ancient cadences of the King James Version of the Old Testament book of 1 Chronicles 16, resulting in a powerful “rock opera” style album reminiscent of The Who’s ‘Tommy’ and ‘Jesus Christ Superstar’.

‘Chronicles 16 A Psalm in Rock’ is like no other Christian Rock record. This music that Rutherford has written is going to be an album for the ages. ‘Chronicles 16’ hopes to lead others to turn to the Psalms for inspiration and just might introduce a secular audience that loves classic rock…. to God.

Review: “A hard-charging rhythm section, screaming guitar solos, and ever-shifting motifs are reminiscent of ‘70s prog rock theatricality. Although the music is modern, the lyrics are faithful to King David’s original writing. The Bible never sounded like this… a crisp project, one distinctive among Christian rock releases.” journalofgospelmusic.com