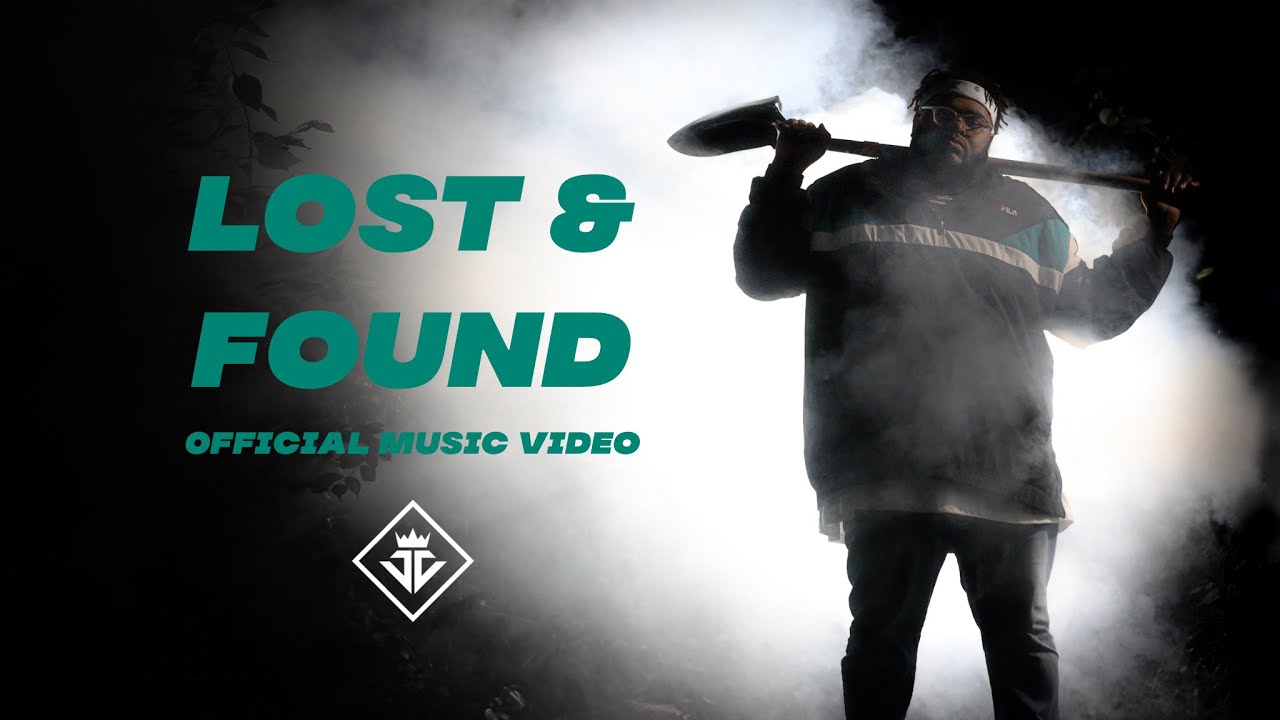 Veteran emcee J. Crum has released the music video for his brand new, self-produced single entitled Lost & Found featuring indietribe. member Jarry Manna. Lost & Found is about understanding our identity isn’t in the things of this world.Though at times we feel lost, there is a place that we belong.

J. Crum shares, “I spent a lot of wasted time trying to fit in spaces that I had no business being in. I know I’m different and I’m ok with that. I now know where I belong and that’s where I’m putting my effort and attention.”

Lost & Found is available on all streaming platforms.
https://distrokid.com/hyperfollow/jcrumandjarrymanna/lost–found