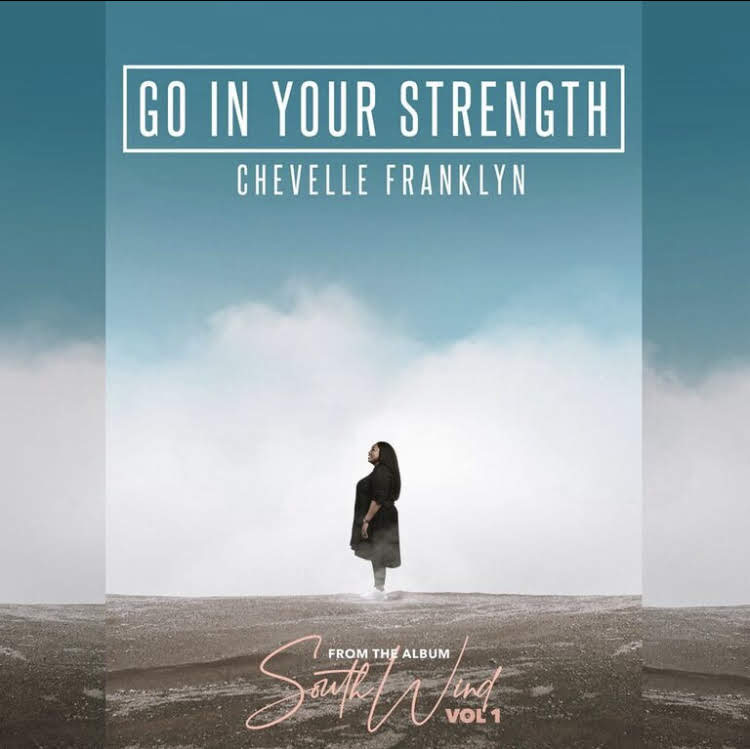 “I initially travelled to South Africa for a short stint to record two songs but God had other plans – a few days turned into a few weeks and a full-length album! South Africa is one of my favourite countries, the richness of the cultures, the beautiful people and landscapes, and of course the incredible musicianship, “says Franklyn.

Having started out as a reggae artist when a teenager (known for performing on the global hit with Shabba Ranks, Mr Loverman), Franklyn’s turning point came during a live concert in 1998 where she was expected to perform ‘Dancehall Queen’. Instead she performed the gospel song, ‘Silver and Gold’ by Kirk Franklin, deciding to use the moment to announce that she had become a Christian and will be singing and recording Gospel Music exclusively. “I did not hear a message or anything, but I felt the calling of God. I just broke down on the stage and said, ‘I can’t do this anymore.’ I knew there was something better out there.” Chevelle gave her life to the Lord ending all her secular contractual agreements, walking away from the international hit song ‘Dancehall Queen’.

“It is total worship, total exaltation and admiration for God. Where previous albums have been about testimonies, this one points solely to Him and who God is,” says Franklyn.

The official music video for ‘Go In Your Strength’ was released on 3 April 2020. ‘South Wind Vol. 1’ will be available on CD and all digital platforms in 2020 date TBC.

Chevelle Franklyn has affirmed that this is her best work yet. “I can’t wait for the world to hear ‘South Wind’ – I also sing in Zulu on the album. It’s a dream come true; I’ve wanted to do this for so many years. I was in the right place, at the right time, with the right set of people,” concludes Franklyn.

Go In Your Strength track listing:

Buy/Stream Go In Your Strength