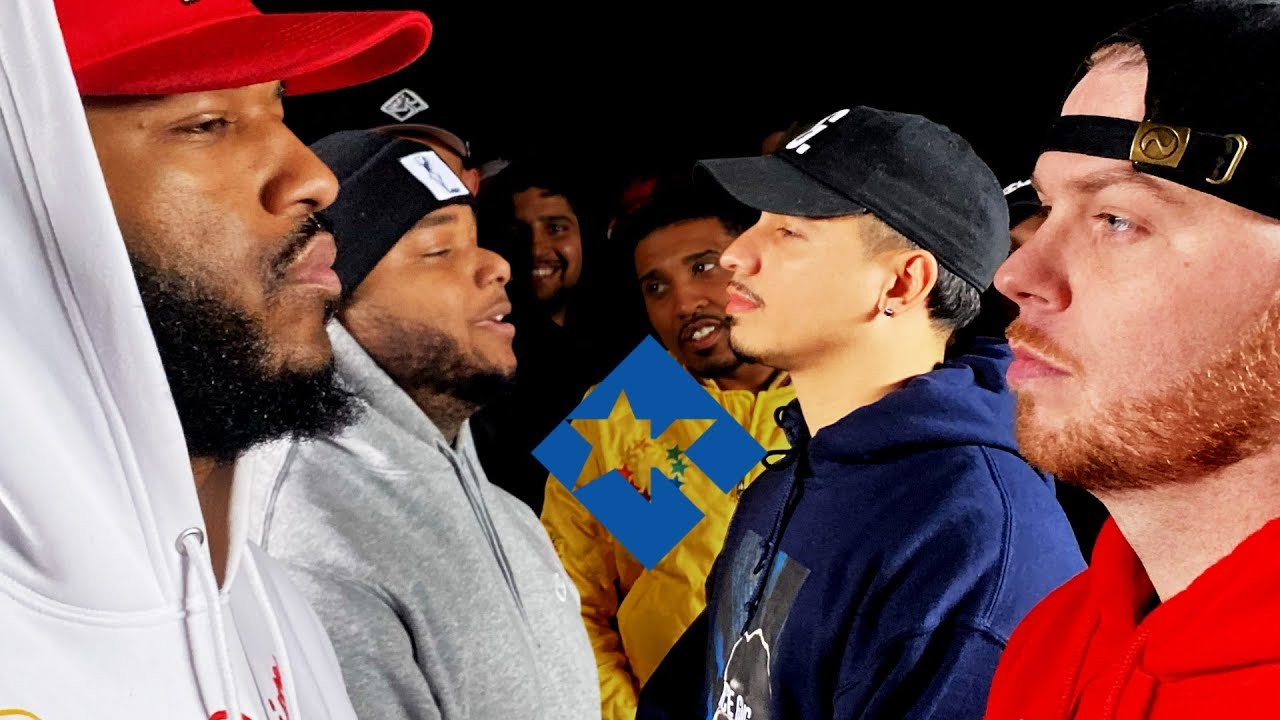 Two of the IV Horsemen, Loso and A. Ward, took on ex solo opponents B. Dot and Geechi Gotti in a 2-on-2 rap battle on King Of The Dot’s Invasion event.

Plug into artists
Loso | A. Ward

Warning: Being a rap battle this video obviously comes with a foul language warning (from their opponents).