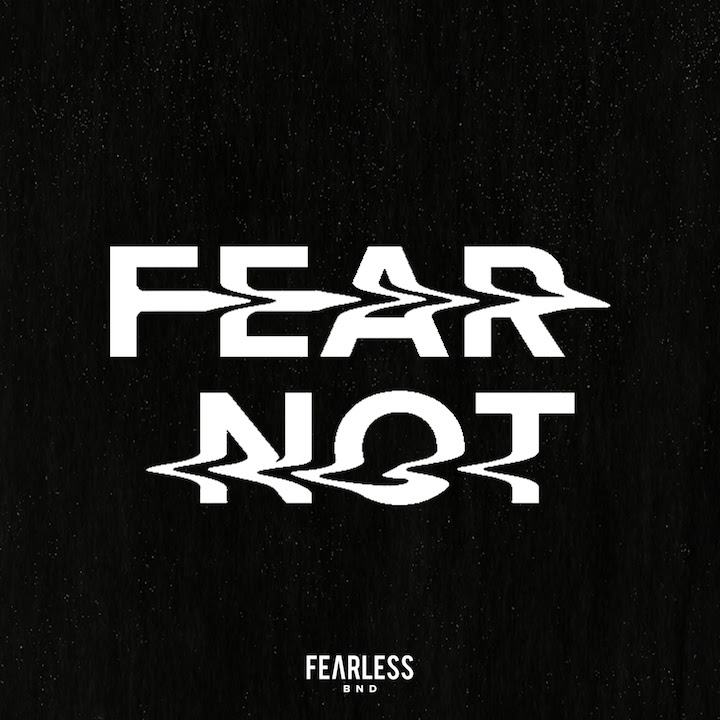 FEAR NOT, the BEC Recordings debut from Los Angeles-based worshippers FEARLESS BND, will be available June 26. An inspired sound of revival for the city and the world, the 13-track project was produced by Joshua O’Haire and Jeremy Johnson and showcases the heartbeat of Southern California’s Fearless Church.

Opening with the powerful spoken-word title cut—a battle-cry for the global Church to rise up in courage, faith and love—highlights of FEAR NOT include the synth-driven “Can’t Get Enough”; “Más Amor,” a bilingual proclamation of “more love, no fear”; “Not A Chance,” a reflective ballad featuring River Valley Worship; FEARLESS BND’s take on Hillsong Young & Free’s “Let Go”; and the anthemic “Nobody Like You,” among other selections.

“We believe FEAR NOT will be a beacon of light and hope in our world,” says FEARLESS BND’s Christy Johnson. “Within the 13 tracks, you’ll find chain-breaking anthems that echo in valleys and on mountaintops. We pray that this album makes you dance and brings healing, peace and hope in every season of life!”

With a desire to witness lives radically changed through the love of Jesus and to see the world “love more and fear less,” FEARLESS BND is the worship ministry of Los Angeles’ Fearless Church. The acclaimed ensemble includes singer/songwriter Christy Johnson, who along with her husband, Jeremy, co-founded Fearless Church in 2012.

Originally known as Worth Dying For, the Modesto, California-based band’s self-titled debut released in 2008 from Integrity Music. Following a relocation to Southern California and the launch of Fearless Church, the group’s moniker change to FEARLESS BND was unveiled with 2011’s Love Riot. Their signature electro-pop sound emerged on 2017’s We Are Fearless and is further cemented with FEAR NOT.