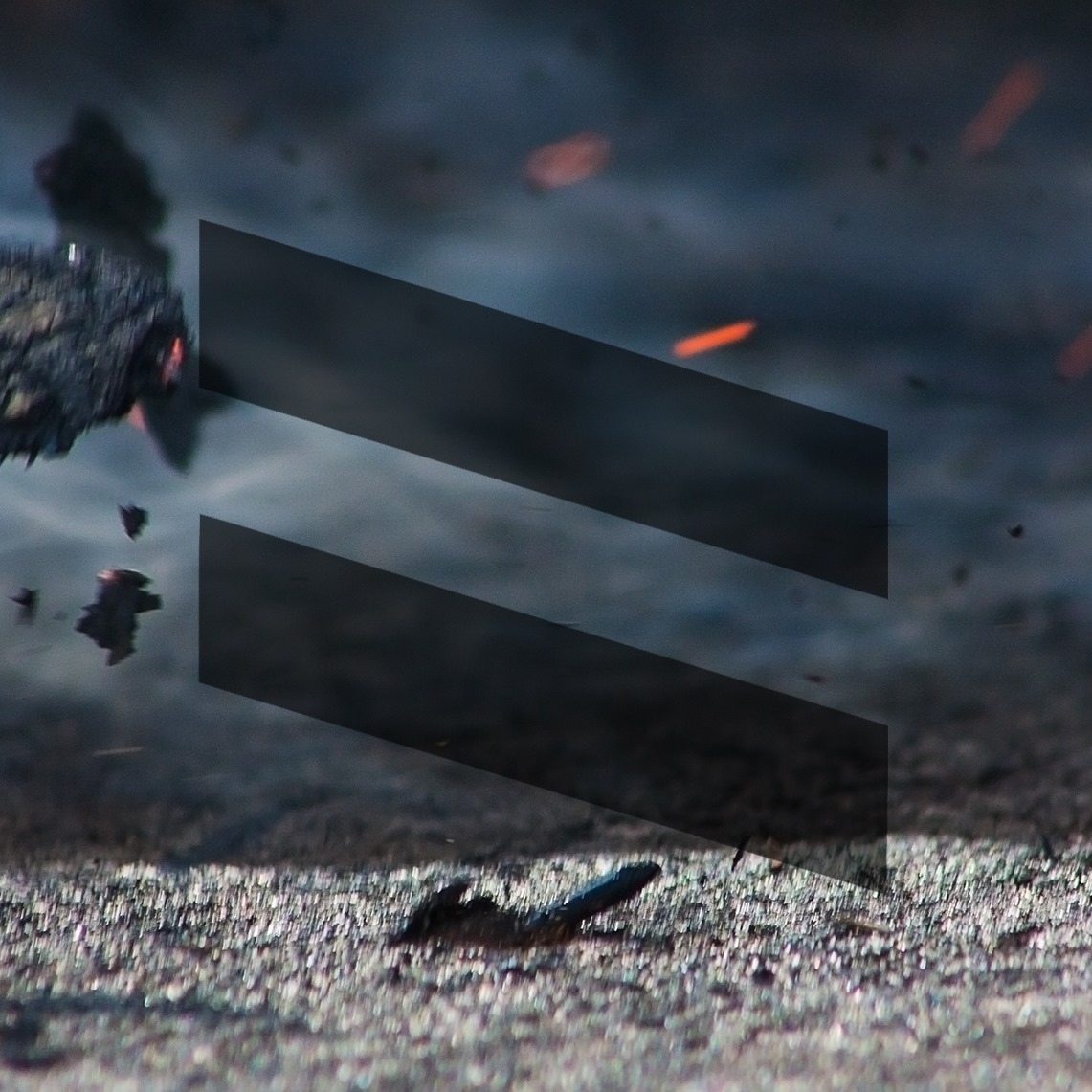 Welcome back to this week’s rock news!

Skillet hinted at something new going on and then they asked fans what they think it is! Included in the post is a photo of John Cooper at the piano. Maybe it’s a hint?  I guess we will have to wait and see!

Relent announced yesterday that they are in the middle of making new music in the studio. Be sure to follow their page to keep up to date on that!

Random Hero’s lead singer Aaron Watkins did a facebook live video yesterday. In it he talked about the face mask he has on, contagion fest that is coming up, and wanting to do a facebook live acoustic show on Friday at 8 pm EST. You can watch below for more details and then check out their facebook page here to tune in Friday!

Nine Lashes released a new song on June 9th titled “Shadows”. The opening of the song will give you chills and the song as a whole is fire. Here is a taste of the lyrics involved in the song. “So won’t you rise up with me, rip out the sickness in our bones. There is a man named Forgiveness and he will take us home” Make sure you take a listen!

Spoken has also released a new song on June 9th called “Nightmare”, and boy is it a emotional song. Sometimes softness can be more potent than yelling, and this song shows that. I think many of us can feel these lyrics on a personal level, especially in the year 2020. “My faith may become thin, but it will never disappear. If I ever wake up from this nightmare, I know you’ll be by my side.”

And that’s our rock news roundup for this week. Thanks for taking a look and see you all soon!