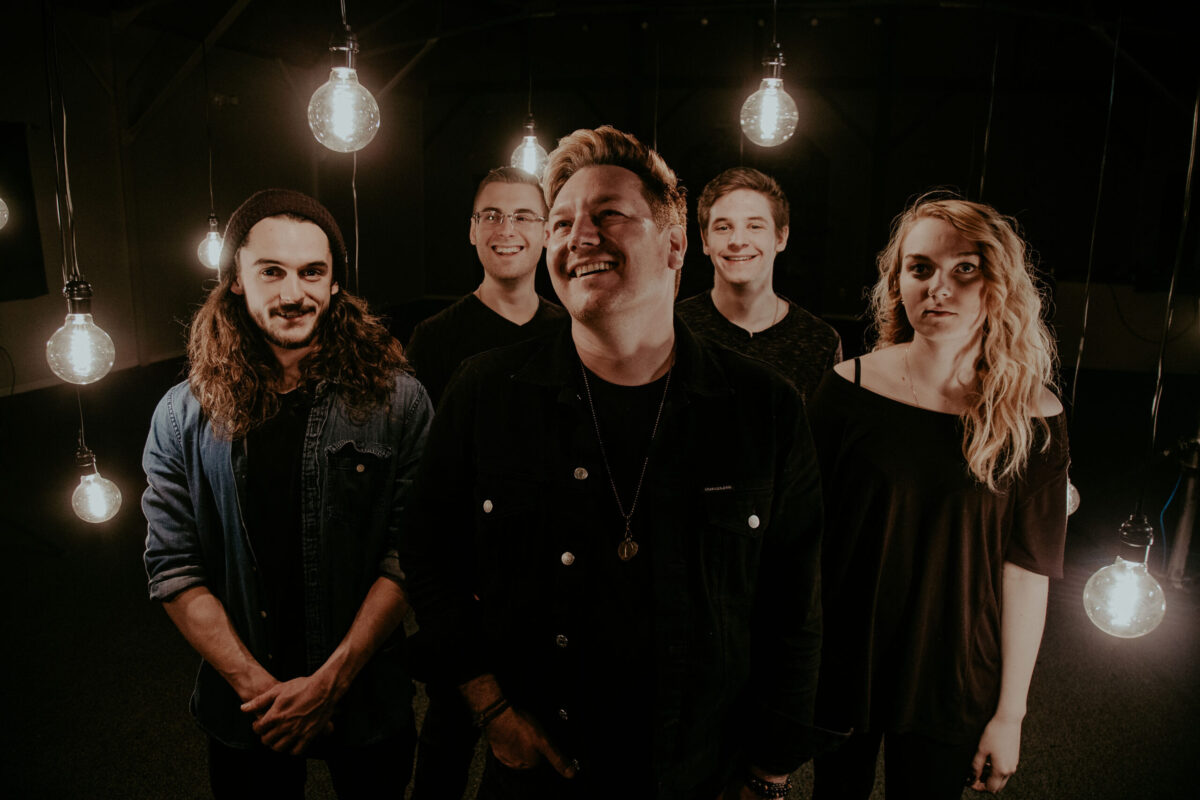 New England-based band Right Hand Shade, known throughout the region as a high-octane pop-rock band infused with soulful vocals and bluesy guitar riffs, releases the official music video for its new single “Called by Name” today. The pop-rock single with a faith-based message is available digitally on iTunes, Spotify, Amazon Music and all other streaming platforms.

“This song was written about the unique calling that each one of us was created to fulfill. There is a special purpose that God has designed YOU and ONLY YOU to accomplish”, explains vocalist Matt Jones. “The bridge says, ‘I’m the only one who can do exactly what you’ve called me to, so I’ll let go of each excuse and be the one who You use.’ It’s a celebration of the promise we find in Isaiah 43, where God tells us not to fear because He has redeemed us, called us by name, and we belong to Him. We wanted to write a song to remind people of that unique calling that we all have as believers.”

Right Hand Shade follows the release of the new video by heading to Old Bear Records this summer to record their follow-up album with producer Chris Hoisington of The Brothers McClurg and national touring artist Jonas Woods at the helm. Hoisington has charted multiple music credits on Billboard as an artist, writer and producer with Integrity Music, and has facilitated production for various heavy-hitting artists in Nashville and New York. Woods works as a full time touring Christian recording artist, worship leader, speaker, producer and serves as an artist mentor for Right Hand Shade.

Despite the Covid-19 cancellations of the band’s scheduled appearances this summer on main stages at such high-profile festivals as SoulFest, River Rock Music Festival, and Connect Festival, and as a Fuse Ministries opener for acts such as Colton Dixon, John Tibbs, and Phil Wickham, the band did not skip a beat and appeared on streaming concerts such as Night of Hope alongside JJ Weeks and John Tibbs, and the SoulFest Home Sessions, and leading worship for River Rock Music Festival Sunday online services.

The single “Called by Name” is receiving airplay throughout the Northeast and on airwaves across the country. Produced and recorded by Justin Wisner at Kardia Productions, with the music video by DGL Production, the new release showcases RHS’ signature rock/pop sound built around infectious guitar riffs, catchy melodies and uplifting lyrics, as well as a dose of funk for good measure.

Since the band began touring in 2016, it has shared the stage with a number of national acts, including Phil Joel of The Newsboys, and has played at multiple festivals, and before large crowds at beach venues and youth rallies. A partnership with Fuse Ministries of New England has further legitimized RHS’s status as a standout act in the region.

For more information about Right Hand Shade, check out their socials below.