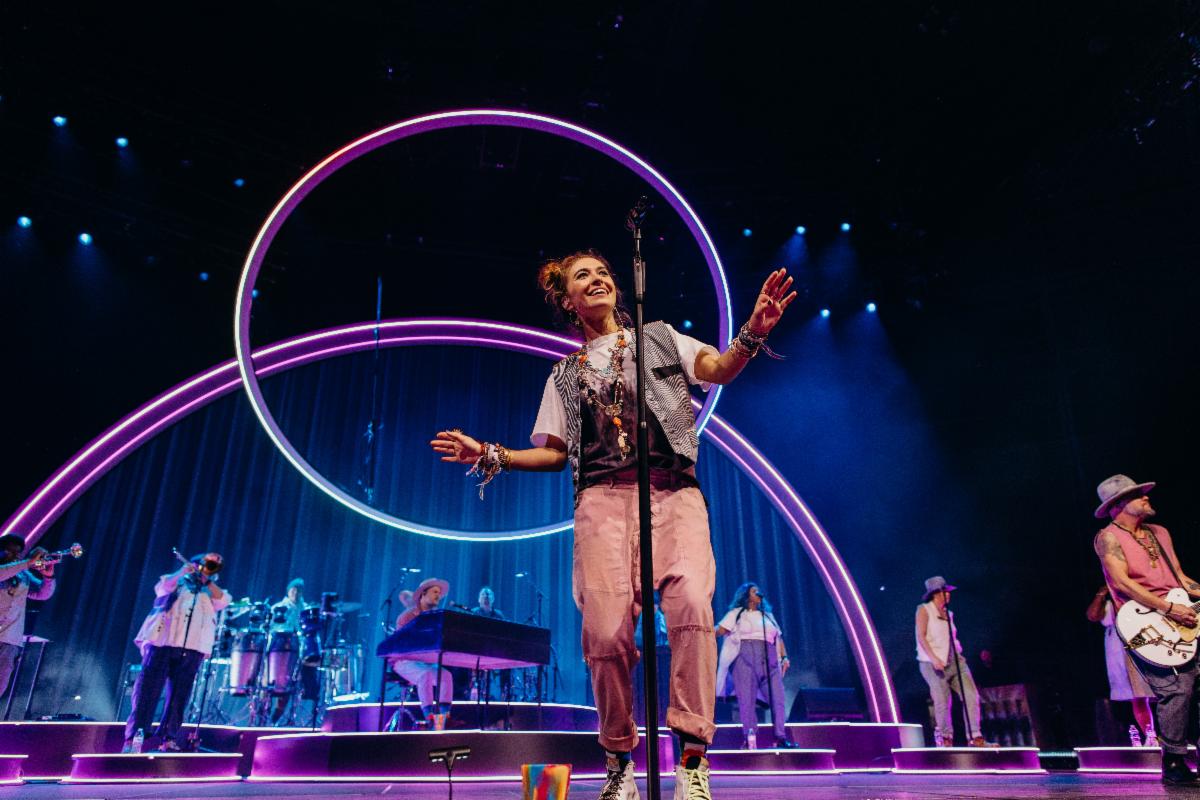 The video for “Still Rolling Stones” features never-before-seen footage taken from Daigle’s first arena tour, the Lauren Daigle World Tour, which was cut short earlier this year after only 18 shows. It captures Daigle’s infectious personality and clearly shows the passion and love that she has for performing in front of a live audience.

“I miss performing live,” said Daigle. “The arena tour was something that we worked so hard to put together and couldn’t have been happier about it – especially seeing how everyone was responding. So, we thought it’d be really great to put this out, not only to show how much fun we have when we’re playing live, but to be able to give fans something a little different. Just know that we’re looking forward to being back on the road!”

Last week it was announced that the Lauren Daigle World Tour will resume in February 2021. All tickets will be honored from the original dates. More information can be found at www.laurendaigle.com/tour.

Get Look Up Child