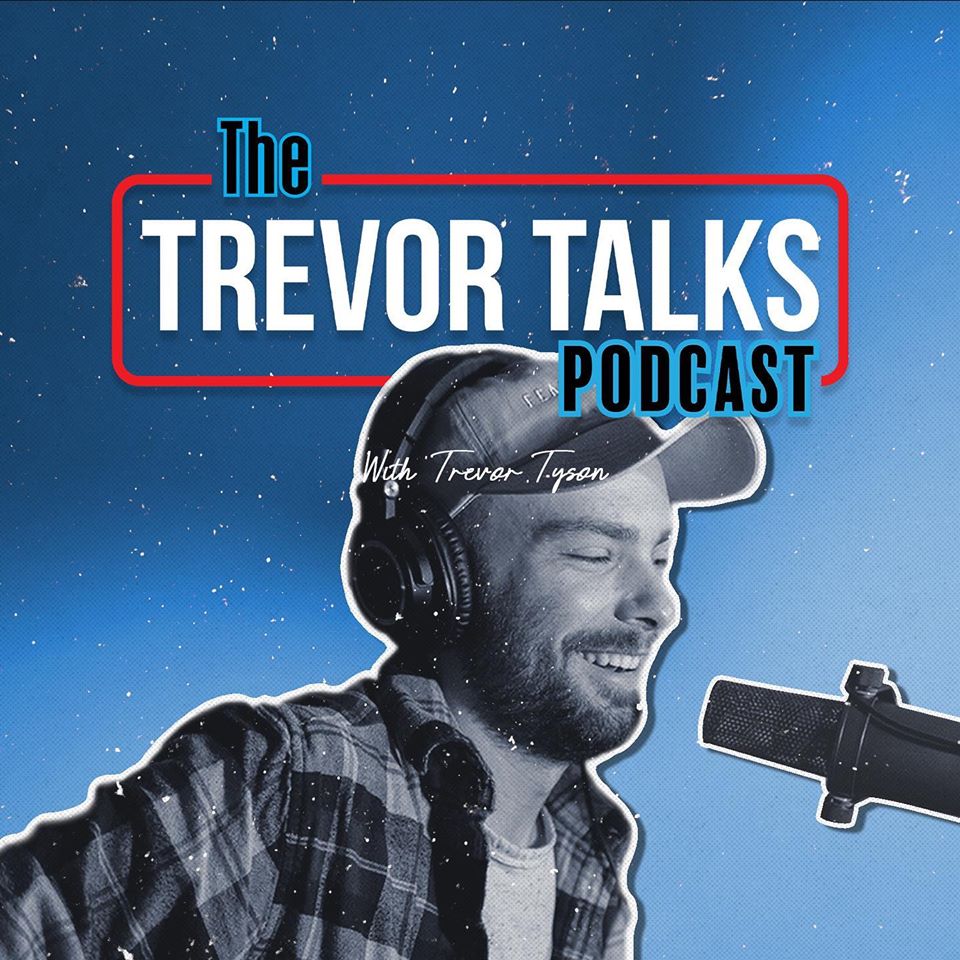 Mental health advocate, entrepreneur, and public speaker, Trevor Tyson, has released a podcast called Trevor Talks. The podcast is about real people. Trevor will interview and talk with people about real topics and real stories. No sugar coating. Each episode and each guest will have a unique topic and conversations that will showcase their stories and testimonies.

The podcast, so far, has a star-studded lineup. It will feature some of your favorite Christian artists, bloggers, actors, and actresses such as Shari Rigby from the movie Overcomer, Matty Mullins from Memphis May Fire, Brittney Moses, Jake Luhrs from the Grammy Nominated band August Burns Red, Sharon Hughes who is the author of an award-winning book called The Girl in the Garage, and many, many more.

The first episode features actress Shari Rigby from the movie Overcomer. During the episode, Shari and Trevor discuss her movies Overcomer and October Baby, as well as her new book, Consider The Lilies. The message of the book is to get rooted in your destiny by discovering God’s plan. Shari says she wants the book to also be for men too.

“We are constantly comparing ourselves. I want people to take away that our God is not a god of confusion. He is a God of clarity,” Shari says. “We are the ones who have to dig into His word, lean into Him, and pursue Him passionately to really see the plan He has laid before us.”

Shari says that her book came out at the right time considering the pandemic we are in. She thinks that it will help people get back into the Bible.

“We found that as people were walking into this pandemic they were really struggling with fear and anxiety of “what is this going to look like?”. All of our lives kind of ceased. I think this book puts those principles back into place. God doesn’t want you to toil and spin. He wants you to connect with Him,” Shari said.

Trevor and Shari jumped from topic to topic and discussed October Baby. Shari discussed the abortion she had years ago, and the relationships she’s been in.

Shari said that before the first screening of October Baby, she gave an interview for Andy Erwin a year after filming the movie. They asked her to tell her story. The interview was about her experience with the abortion she had and how the movie changed her life. She said that the morning after the screening she got a call from Andy Erwin. She had no idea that the interview would be attached to the movie but it was.