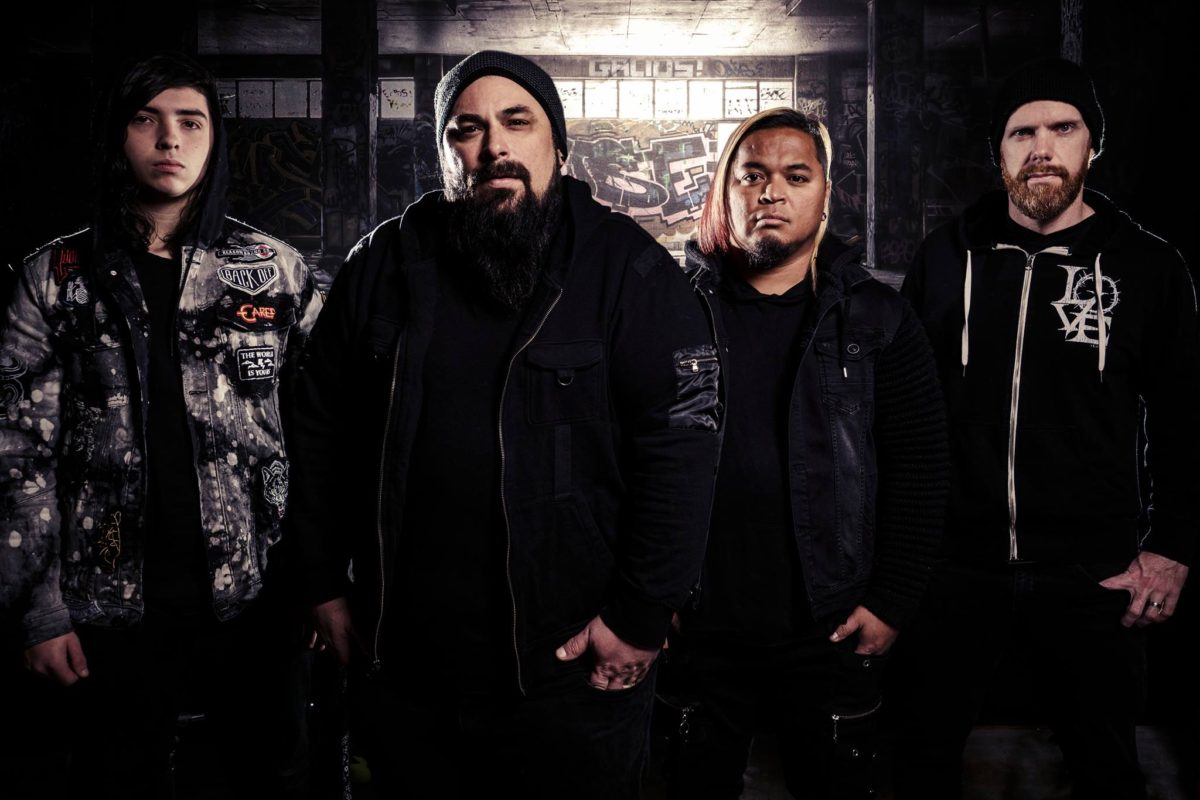 Welcome back guys! I hope this week has had some silver linings for you all, and if not, I hope this brightens your day! Here is our rock news roundup for this week.

John Cooper of Skillet has two pieces of news for this roundup. The first is a new “Cooper Stuff” segment about the two main American political parties and their belief systems, particularly on if we should open our Country back up despite the coronavirus, or not. He also asks for the audience to take a poll on if he should talk politics in the future. Let him know what you think!

The second piece of news from John Cooper is his instagram post about May the Fourth, which is Star Wars day. I think Star Wars fans can certainly appreciate his pretty vast collection of Star Wars memorabilia!

Jen Ledger of Ledger is selling her artwork right now as posters. They are each hand signed and a written note is given for the story behind the idea of the art piece. Take a look now at her beautiful and imaginative artwork!

Disciple’s live online full production concert is coming up this Saturday, with a VIP session tomorrow. With it being so close to show time, the band wrote a post about frequently asked questions for the show and the answers to them. Comment on the post if you don’t see your question about it answered. Oh and by the way, Andrew Stanton is making a surprise appearance and playing with the band for this event! You can check out Andrew’s post about it here!

3 Days Under announced a couple days ago that they have new merch, shows, and music coming up! If you haven’t followed them yet, you’re going to want to now! I think we can expect to hear a great many things from them in the near future!

The Protest has partnered up with Don’tBuySex.Com in order to combat sex trafficking through selling merch, and also through speaking out for the those who cannot speak for themselves. Check it out and consider buying a awesome shirt that has a meaningful message and also helps the cause!

Seventh Day Slumber has a second song that has taken over the #1 spot on Christian Rock Radio for their album Closer to Chaos! The song, “Man Down”, is dedicated to U.S soldiers suffering from PTSD. If you haven’t had a chance to check the song out yet, you can check it out here.

Righteous Vendetta will be releasing a new song, “Gunpowder”, on June 5th and then a whole album soon after! The album was supposed to come out in 2015, but it never got released. You can read more on that here! This sure is some exciting news and we are counting down the days!

That concludes this week’s roundup. I’m excited for what we will learn next week! Also, make sure you remember to encourage and pray for all these bands as they try to figure out how to get through life with the coronavirus, and how to interact with their fans in ways they might not be used to. See you all next Thursday!