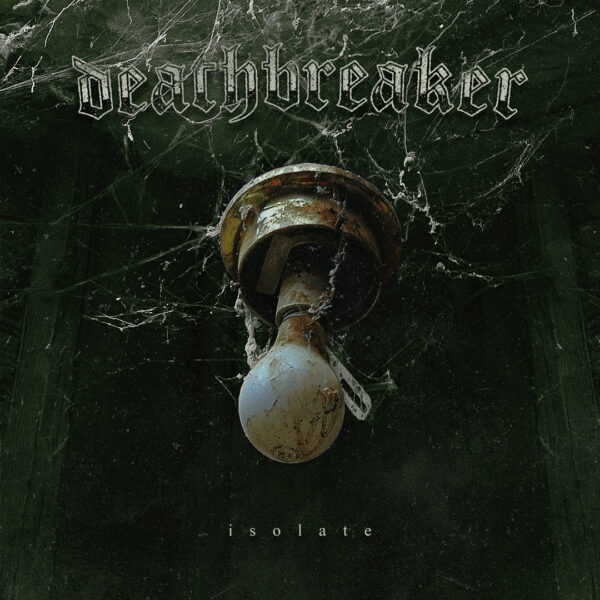 The second single from Isolate comes with a brand new video. Watch the video below, stream the new single, and preorder PHYSICAL MERCH (available for the first time for this album) from Deathbreaker now!

Deathbreaker’s new LP Isolate is the hardcore record we need right now. The raging lead single “Spite” is the harbinger of ten tracks of seething metallic hardcore. With their first album Disconnected Deathbreaker were touted as setting the foundation for Facedown’s newest force in post-hardcore. Now their sophomore release brings dissonant, straight-forward aggression to the front of the pack, and proves the grit of this powerful four-piece as they continue to build their legacy with Isolate.

The new full length will see a May 29 release.

Preorder the digital release for only $5.

Stream the brand new single “Choke” wherever you listen to music.