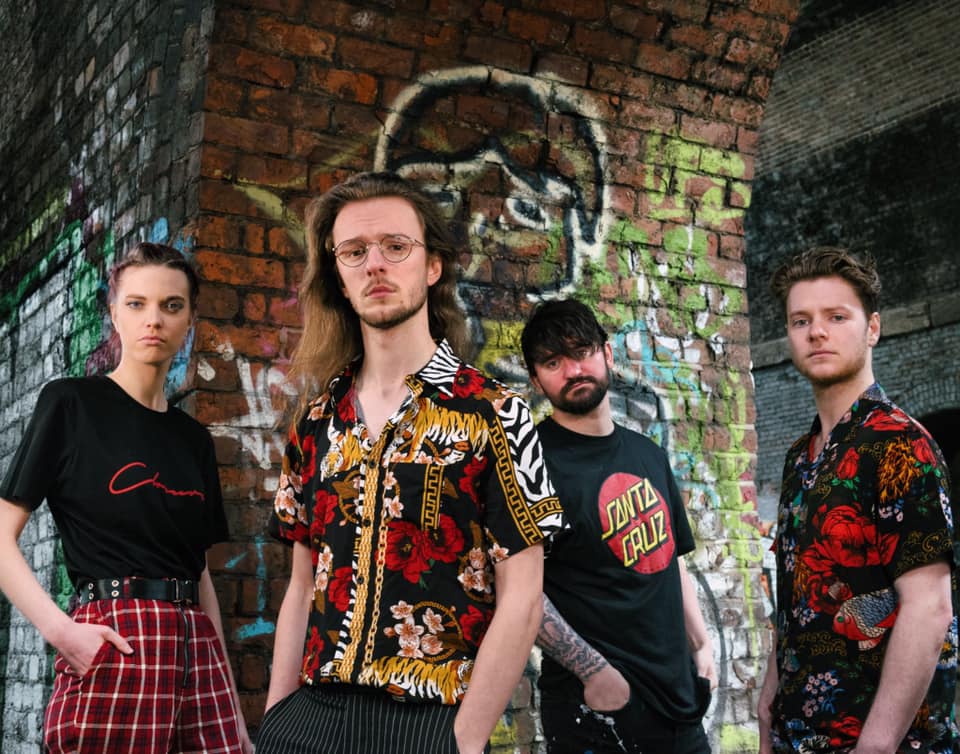 Hey guys! It’s so good to be back with you all and giving updates on what is going on in the rock community!

Zahna wrote a very uplifting post about our struggles, praising God in the midst of them, and continuing to fight the good fight. Please take a look, I hope it encourages all of you as it did me. Let us continue to remember to worship God through the midst of our pain. Please also keep Zahna in your prayers right now as she deals with some health issues.

Manafest released a new song called “Legendary” this past Friday, and it’s such a sick beat! Fighting to get to the top and “coming for the winner’s crown”, it sure does motivate us to push ourselves. Take a listen to it now!

Project 86 made a post yesterday teasing there will be future news from the band. We wonder what could it be? Before the teaser from Project 86, the band had to originally delay an announcement they were planning on making a month ago. There is much speculation as to what this announcement is, but only time will tell! We do know the original announcement was around ‘The Final Chapter’.

Next up is the band Switchfoot. In the month of April, Switchfoot’s lead singer Jon Foreman started something called “#DistancingDuets”, where he sings a duet with an individual through video chat. This week he sang a duet with Madison Cunningham with a cover of “behind that locked door”.

Gold Frankincense & Myrrh have been doing e-tours where they show up on different social pages to do a online live show. They have a few shows left so definitely get plugged into their socials for updates on where they will be next!  You can connect to their facebook page here, instagram here, and twitter here. The next acoustic show is tomorrow night at 8:30 on the cup o’ joy’s facebook page. You can take a look at the event page here. Make sure you tune in!

Miss them stopping by JesusWired? You can watch that back here.

And last but not least is the UK based rock band Amongst Wolves. Amongst Wolves has released a new song called “Golden”. The song reminds us that Jesus gives us our worth and He shows us how special we are in His eyes. You can check out their song on YouTube here.

That’s all for this week, thank you for continually checking in! I will see you for the next one here on JesusWired next Thursday.