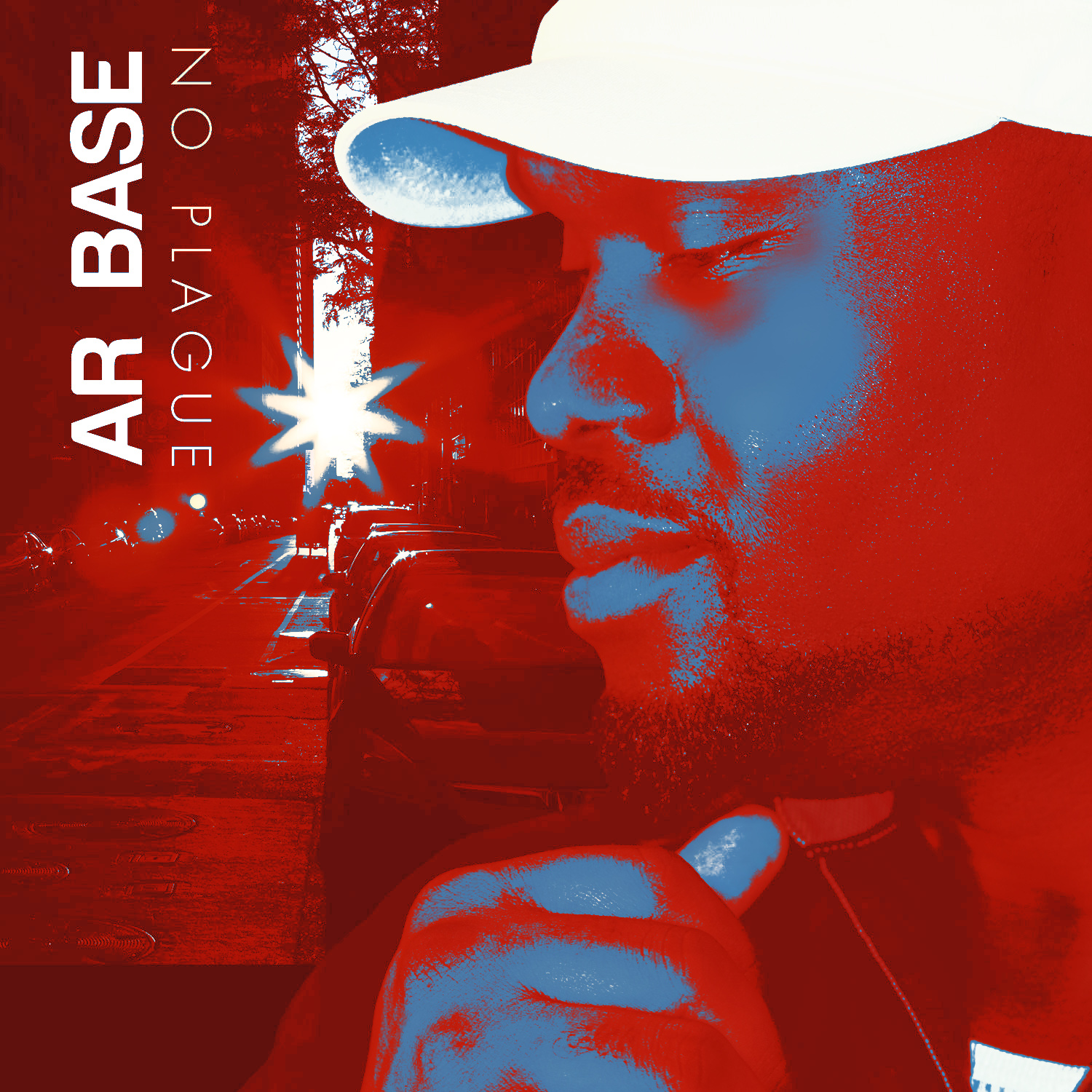 AR Base’s New Track “No Plague”: A Lyrical Vaccination Against All Fear

AR Base’s latest track “No Plague,” is out for release as a follow up to his single “Double Blessing.”

A timely response to the panic surrounding the coronavirus pandemic, “No Plague” delivers a lyrical vaccination against all fear.  Based on the Psalms, AR Base reassures that even though bad news is spreading contagiously, we don’t have to live in fear because God has promised to protect us. With the catchy chorus, “No plague can come my way” on repeat, faith will be transformed into a shield around you.

In collaboration with famed Producer Shawn Hibbler, the single’s innovative sound brings a unique mix of Lo-fi elements mixed with Soul, R&B, and some Hip-Hop bass throughout. Previously working as a Producer for AR Base’s “Grievous Words” off the album Press On, Shawn’s work helped to throw light on the track that was selected by Spotify’s Editorial Fresh Gospel Playlist. With this power team together again on AR Base’s latest track, “No Plague” is sure to spread its infectious beat and uplifting message world-wide.

Influenced by living in Inglewood, California during his early adult years, AR developed his ministry’s vision through his love for music. Although he gained experience as a lead singer for House on the Rock Church and was signed to Gee Ray Records in 2006, he really accredits his growth in the music industry from his time singing for the world-renowned West Angeles Church of God in Christ Mass Choir. It was there that he had the privilege of singing behind legends such as Stevie Wonder, Marvin Winans, Donnie McClurkin, Shirley Ceasar, and Beverly Crawford. He even had the honor of being chosen as backup for the “Godmother of Soul,” and Grammy Award Winning Patti LaBelle. It was an experience in his life that he is forever grateful for and will never forget. Learning behind the greats forever changed and molded AR Base’s own musical stylings to begin combining his R&B roots, flavored with Gospel, while adding a hint of Neo Soul, and a dash of Hip-Hop influences.

With the release of “No Plague,” AR Base declares that “God’s power is bigger than the coronavirus, any sickness or negative situation. Like the Bible says, ‘though thousands fall by my side,’ because God is with us, no plague can come our way.”