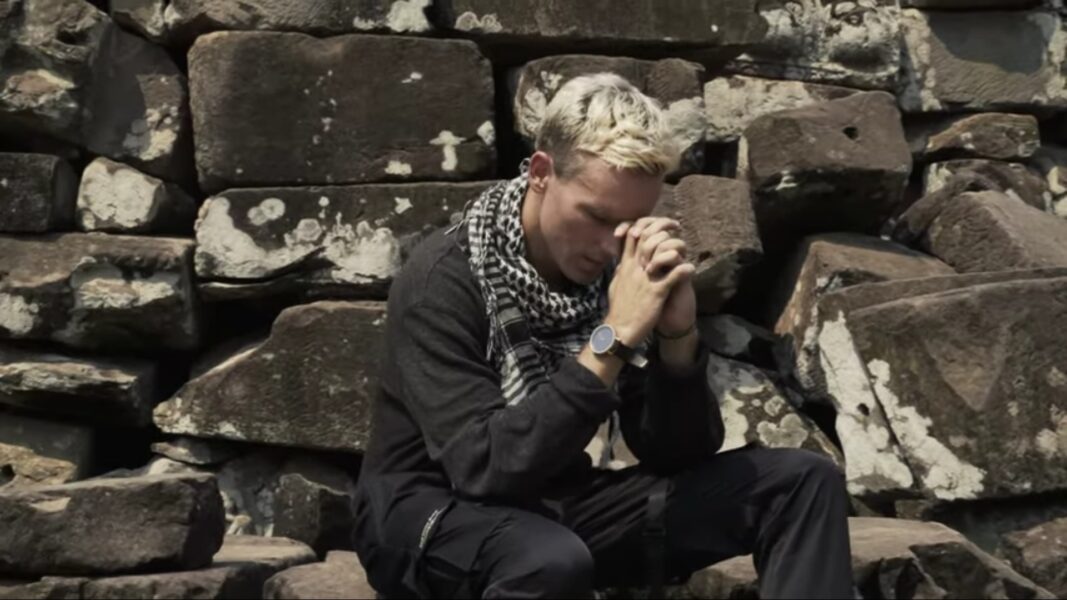 Trampolines Release Debut Meet Me Where I’m At Single

“oh yeah I’m asking you to save me, coz doing this alone is way too lonely”

After releasing two covers of popular worship songs to introduce themselves, it’s time for Trampolines to make their official entrance. Their debut song Meet Me Where I’m At dropped today along with a cool music video filmed in Angkor Wat, Cambodia.

Trampolines say about the single “”Meet Me Where I’m At” was written, produced, and filmed while doing shows and mission work throughout the world with Free Burma Rangers, Daughters of Cambodia, and other missions organizations. The song was performed in some of the first live shows ever done deep in the jungles of Karen State, Myanmar, and then in Cambodia for victims of sex trafficking shortly after. The video was filmed in Angkor Wat, Cambodia. The lyrics ring true to the creation of the song in meeting all different kinds of people where they were at, as God continues to do with all of us. Whether you are the soldier in an army at war, a victim of human trafficking, a person in the midst of confusion, a mother or father trying to raise children, a teenager trying to make the right choices, an addict trying to leave their bondage, or any other one of us going through something in life, this song is for every one of us. God loves us and meets us where we’re at ready to pick us up when we say yes to him.”

Enjoy the music video edited by Ryan Laloon below.

Miss their first ever interview as a band with yours truly? Well grab some popcorn, a drink, click play, sit back, relax and enjoy getting to know Lane & Cary’s hearts.

Get Meet Me Where I’m At