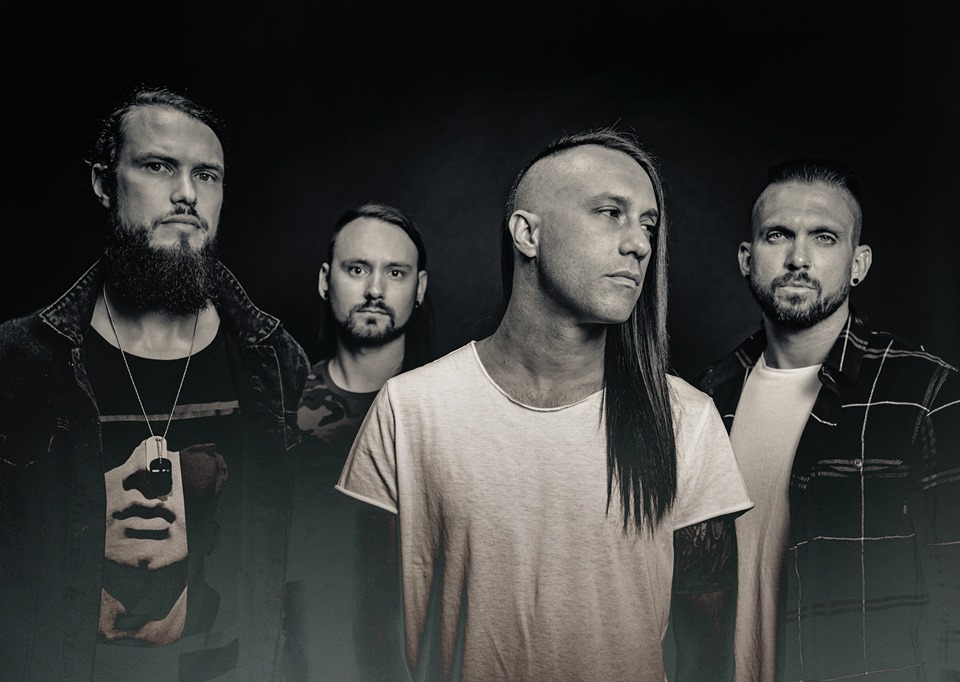 Hey guys, are you all ready to see what some Christian rock bands are up to this week? I know I am!

Bayless have a watch party scheduled on YouTube for their new music video “Ready. Aim.” premiering tomorrow, April 17th, 2020. Make sure to tune in, you definitely won’t want to miss it!

John Cooper of Skillet released another one of his “Cooper Stuff Podcasts”. In this specific podcast he talks about expanding his podcasts to other platforms, including Spotify and YouTube. He then goes on to talk about life in quarantine. After that the rest of the podcast is spent on a much needed speech about what church really means. You should check it out! #AllTheCookies

Disciple has decided that since the fans cannot come to them, that they will go to the fans instead. They announced that they will have a full scale production concert that will be streamed live to the fans in May. It’s going to be very special, so check out the info and buy tickets now!

Jon Foreman of Switchfoot has continued to perform live music during this time of staying home due to the coronavirus. Below are the two newest videos, songs “The Cure For Pain” and “Caroline”. You can also check out more on their facebook page here, which I definitely suggest doing! Jon Foreman has done many live songs that speaks life into the situation going on right now. Oh and keep your eyes peeled for exciting Switchfoot news very late tonight or tomorrow!

RED has started selling face masks with their logo on it during this corona virus epidemic. They have also announced that by buying a mask, fans are also helping to donate a mask to someone in need. What an awesome opportunity to help out the band, yourself, and those in need all at once!

Relent announced for the one year anniversary of their debut album Heart Attack, they’re re-releasing it through RockFest Records. This is such an awesome team up and I cannot wait to see the results!

Relent also announced that the new single for the remaster, “Low”, will be released on May 8th on all music streaming platforms. Who else thinks both the album and the single art is really cool?

The Letter Black has announced they have signed with Rockfest Records. It definitely sounds like we will be hearing many great things from them soon!

And that ends this week’s rock news roundup. I cannot wait till I can give you more news next week, so make sure you tune back in!