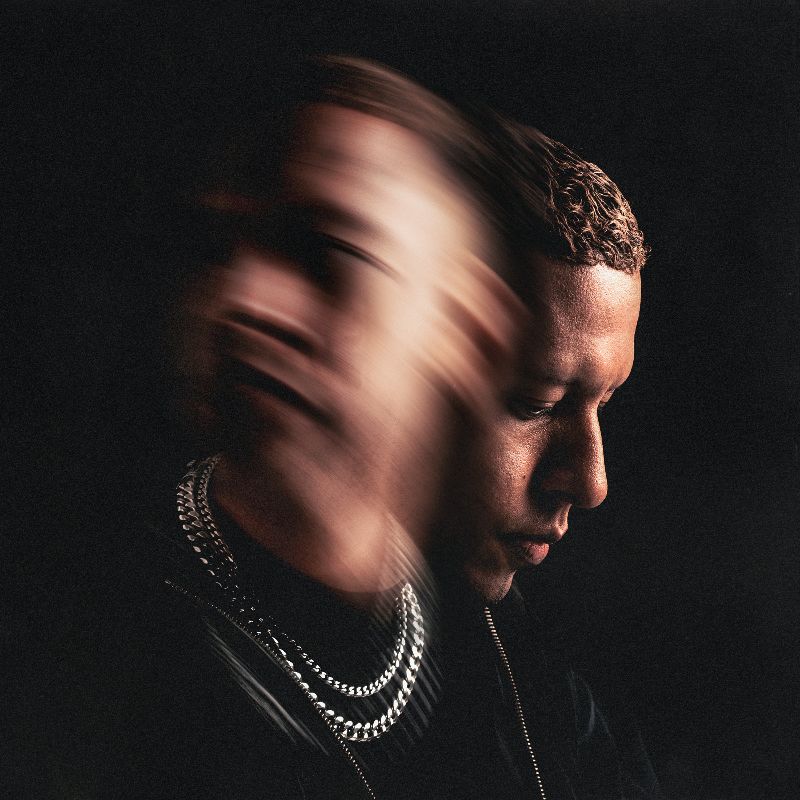 Reach Records’ six-time Dove award-winning artist GAWVI, is ruffling some feathers with his third full-length album, Heathen available now worldwide. The EDM / Hip hop artist has been known to push boundaries in music as evidenced by his two RIAA Certified Gold Records for production (“Anomaly”, Lecrae: “You Can’t Stop Me”, Andy Mineo) and as a solo artist shown in his debut album We Belong and sophomore project Panorama. Heathen is no different as GAWVI aims to push shift the Christian culture in hopes to deconstruct unhealthy cultural norms.

The 17-track album also features multiple collaborations including Israel Houghton and Trip Lee on the hot track “Who You Gon’ Be”. Other guests include the talents of Aklesso, Wordsplayed, Daramola, Wxlf,  Parris Chariz & Tommy Royale.

“Heathen is the album I feel most confident and true to myself especially with all the confusion going on in the world,” shares GAWVI. “With this record, I wanted to say ‘hey world, I’ve been labeled as a heathen, not because I am a sinner or a bad person, but because I went against the ‘Christian culture mold’.” He continues, “Heathen actually means Ethnos in Greek, which stands for ethnicity and it also means gentiles. When it is used in the Bible, it is described as a person who was not Jewish or someone with a different cultural background. So it got me thinking, how did this word get lost in translation? And I realized, this is what happens to us as humans. At the beginning, God designed us to be who we are meant to be, yet we let labels influence us and shape our identity. So I want to embrace the word ‘heathen’, and do something different with the Christian culture, and let people know that it is okay to live outside of the norm. When someone says to me ‘what you are doing is not normal’, my response is ‘thank you’.“

Focusing on his personal growth, GAWVI wants to connect with his listeners through authenticity and transparency. With Heathen, GAWVI was inspired by the letters to the Apostle Paul, and the collection of 17 songs nudge Christian listeners to examine how standards of acceptability may be limiting new voices from communicating God’s grace to a world in need of a home. On this new project, GAWVI positions himself as the voice of an outsider, the least of these … the Heathen.

The album was recorded in Ft. Lauderdale, FL and was produced by GAWVI himself. The Broward County native recently revealed a short documentary where he dove deeper into the album and his desire to create a more accepting Christian culture.

GAWVI’S hit single “Fight for Me feat. Lecrae ” won Hip Hop Song of the Year at the 50th Annual Dove Awards in 2019. The song has generated over 204k song equivalents sold to date, 11M YouTube views on the music video and appeared on four viral 50 playlist: US Viral 50, Global Viral 50, Canada Viral 50 and Singapore Viral 50. GAWVI has been praised by the likes of Esquire, VIBE, Relevant, EDM Nations, CCM Mag and Magnetic Mag and more. GAWVI has received syncs with Netflix (“Flight for Me”, Locke & Key and “Cumbia” Ibiza), FOX (“Cumbia” Deputy) and ESPN (“High Note” and First Take programming). He has participated in a number of conferences including Rise, Catalyst, Orange, Camp Electric and Lumination. His debut LP, We Belong peaked at No. 7 on both the Billboard Top Dance/ Electronic Albums and Billboard Top Christian Albums chart. His debut EP Lost in Hue (2016), reached No. 2 on the Billboard Electronic/Dance chart, hit No. 1 on the iTunes Dance chart and has garnered nearly 2 million streams on Spotify. GAWVI has produced many of Reach Records top hits including RIAA Certified Gold “You Can’t Stop Me” by Andy Mineo, Trip Lee’s album “Rise” and Lecrae’s RIAA Certified Gold “Anomaly”. He produced Lecrae’s “Nuthin” which was performed live on “The Tonight Show Starring Jimmy Fallon”. GAWVI’s song “In The Water ” from his EP “Lost in Hue ” achieved No. 1 on Billboard’s CHR chart making him the only artist on Reach Records to do so without a feature. He has worked under the tutelage of Rodney Jerkins and Pharell.