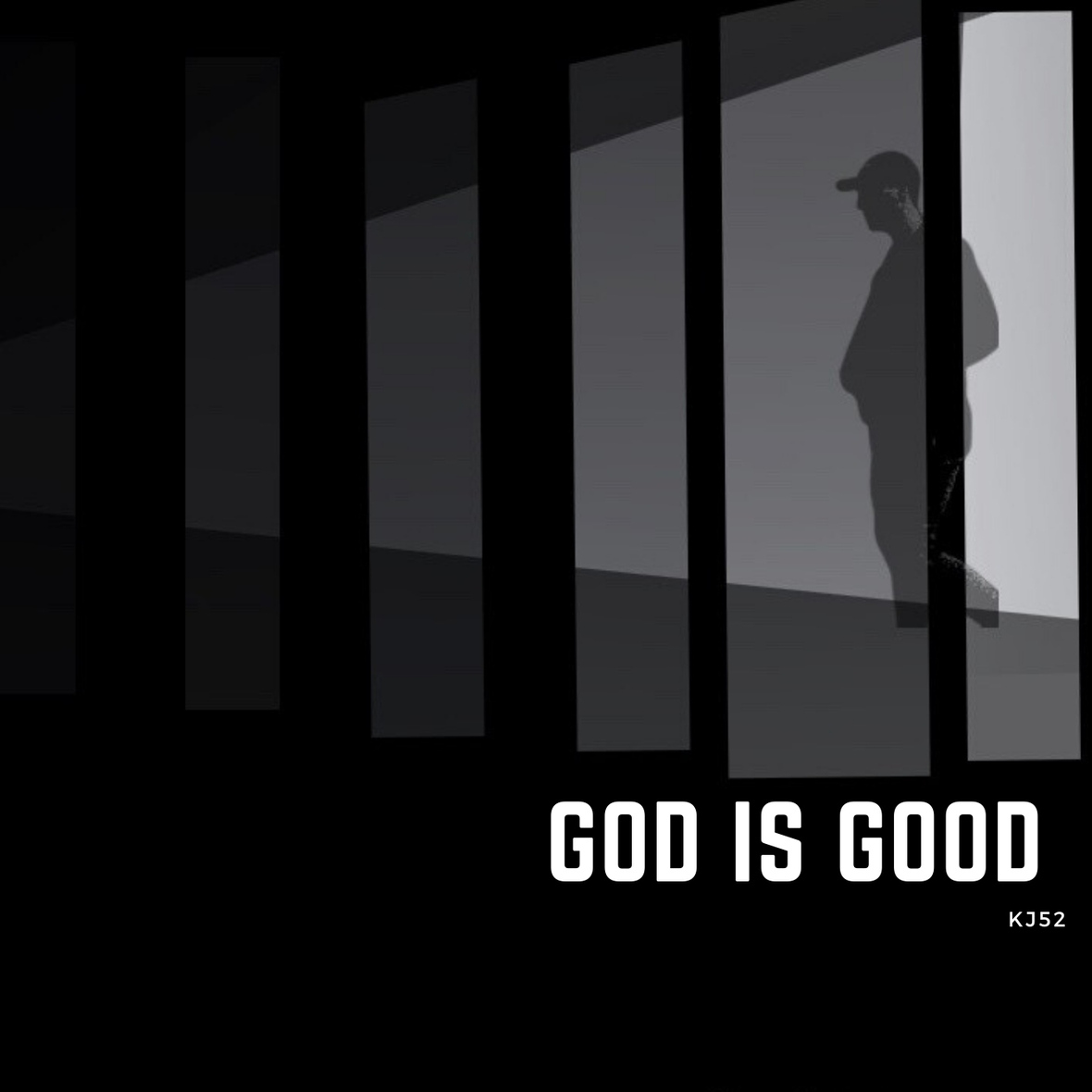 God is Good, a new single from multiple Dove Award winner KJ-52, is being released to radio today. The single, from the legendary rapper’s current musical project, “Victory Lap,” is being serviced to Christian CHR and Christian Rhythmic radio outlets.

“God is Good,” written by Jonah Sorrentino (aka KJ-52), was produced by Poetics for 52 Records.

The single is the latest in a string of projects that includes the release of “Victory Lap,” a book project, and a previously-released album of the same name. All are part of a multi-medium package that brings to a close a multi-decade, landmark career by the Christian hip hop artist. The book features 30 chapters that cover KJ-52’s life and career to-date.

“Imagine what would be running through your mind as you ran a ‘victory lap,’” says KJ-52. “You would think back on all the ups and downs that got you to the place of winning the race. Picture you and me sitting in a room telling story after story about every aspect of my experiences…This book is for you. Each song on the album is inspired by a chapter from the book in order to help you experience exactly what I was feeling when I was going through that moment. This book/EP is funded by the fans, inspired by the fans and written for the fans!”

Alongside the announcement of his final KJ-52 release, the singer/songwriter/author also announced that he has taken a position with Christian Life Fellowship in Cape Coral, Florida.

“After 20 years of traveling in music and ministry, I’ve felt the Lord calling me back to serving in the local church full time,” he says. “I want to take all the things I’ve experienced and use them in a setting where I can develop other people for God’s kingdom. I find great joy in leadership and communicating truth in innovative and relevant methods and so I’m excited for this new phase in my life.

“I’ve known Pastor Dave and Dina Comer since the 90s and I’ve seen the amazing work they have done in Cape Coral. I’m super grateful for this opportunity to serve as an associate pastor and Go Team director for them.”

KJ-52, who is based in Cape Coral, Florida, is a Guinness world record holder in freestyling and has garnered six Dove Award wins to-date, including taking home honors for song of the year for “Do Yo Thang” and “Never Look Away” and multiple album of the year wins for “Five-Two Television,” “KJ-52 Remixed,” and “It’s Pronounced Five Two.”