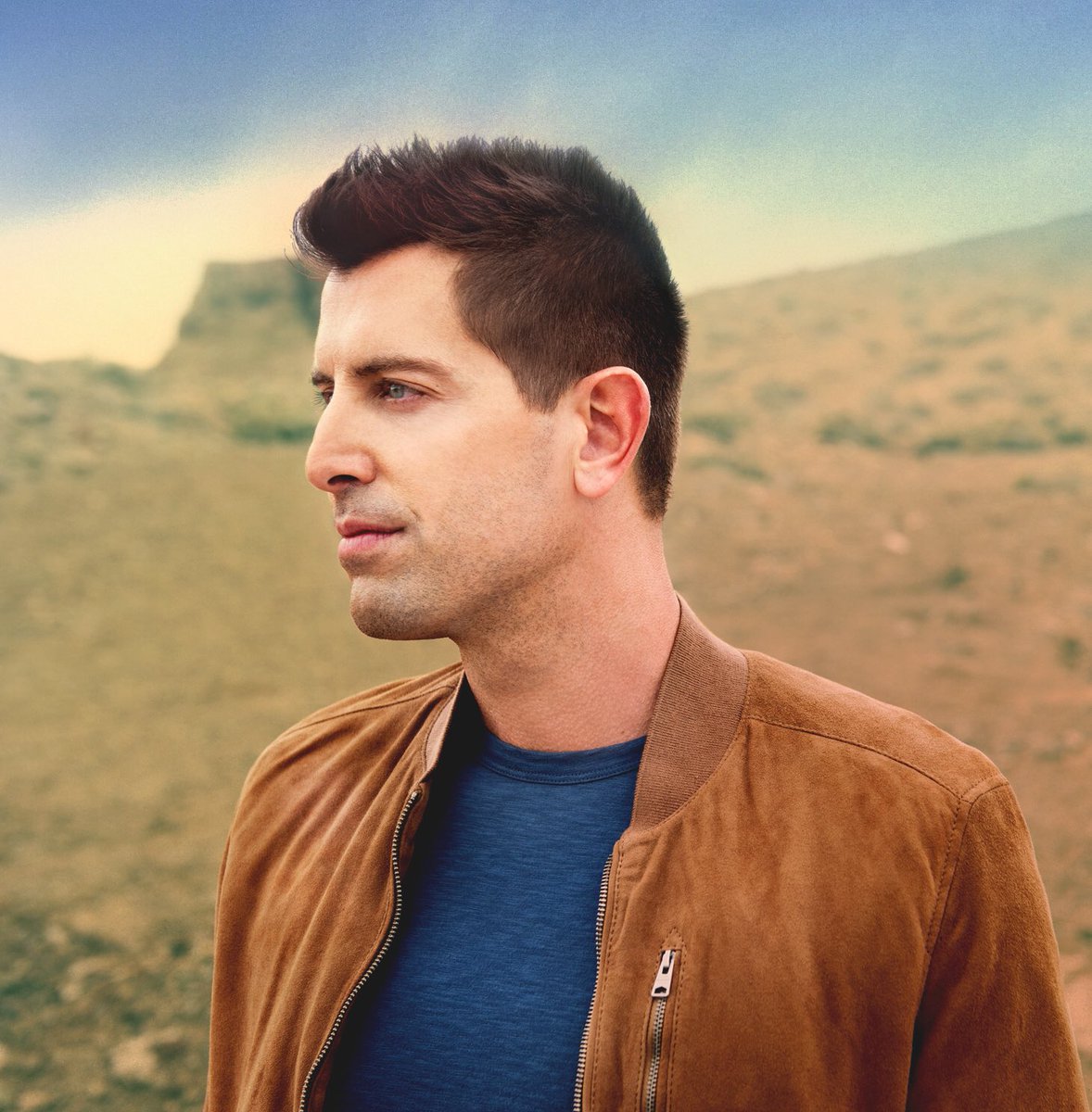 Jeremy Camp’s I Still Believe: The Greatest Hits Out Now

“I keep thinking if one person’s life is changed by what I go through, it will all be worth it.” -Britt Robertson

Grammy-nominated Christian singer and songwriter, Jeremy Camp delivers a praiseworthy throwback album and it’s one of his greatest. Literally. Sharing part of the title with his new movie, I Still Believe: The Greatest Hits, is a fifteen track trip down memory lane.

I Still Believe: The Album

Jeremy’s album consists of songs from his early days in the industry such as “Walk By Faith”, and “I Still Believe”, as well as recent chart-toppers such as “Dead Man Walking”, and “Same Power”. The Contemporary Christian Music stand out is a chart-topping artist with songs topping out on Billboard in the top tens and top fives. The album is available at stores such as Walmart and Christian Books, and the music is streaming on Spotify, YouTube, and Pandora.

Inspired by a true story, Lionsgate’s I Still Believe follows the life of a 20-year-old Jeremy Camp and his first wife, Melissa Henning-Camp. The film features country star Shania Twain and Gary Sinise who will play the parents of Jeremy Camp. The film launched in movie theaters March 13th, 2020 (and will be available on demand March 27th due to the coronavirus) and you can be a part of the promotion! By going to the I Still Believe website and joining #TeamBelieve, you are granted access to many exclusives such as the movie trailer postable to your Instagram story or feed. You are even given access to exclusive content, videos from the cast, and some pretty incredible giveaways.  Get plugged into Jeremy Camp’s socials below to stay wired into all the latest updates on how to watch the film on demand after March 27th.

Jeremy Camp was on tour with MercyMe and, former All Sons & Daughters member, David Leonard before the coronavirus hit and cancelled all big events. To keep track of rescheduled tour dates visit here.

Find out more about the movie here.