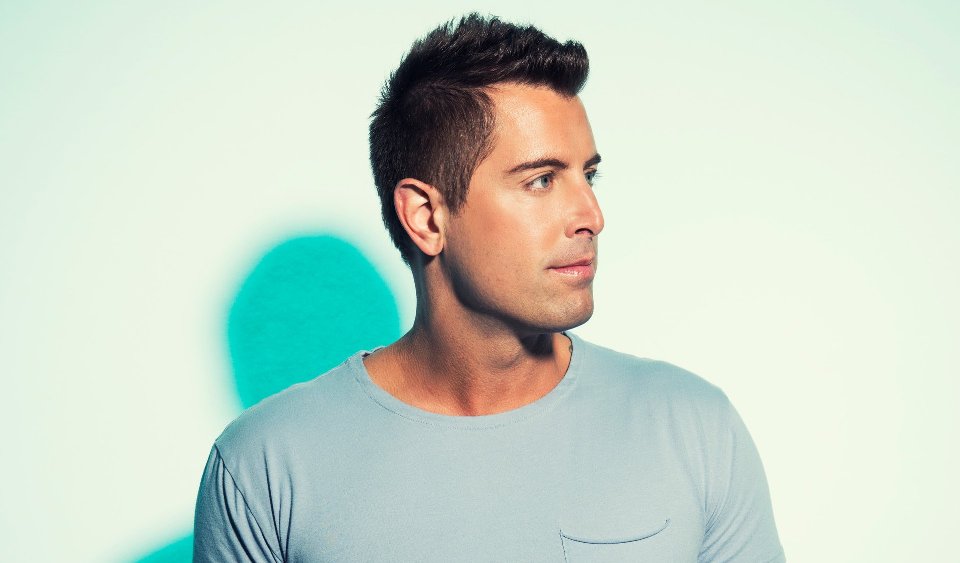 EXCLUSIVE: Jeremy Camp talks about “I Still Believe” on the big screen

It’s not an overstatement to say that Grammy nominee Jeremy Camp has shared the story of his song “I Still Believe” every day for the past two decades.

Before he was one of Christian Music’s most successful singer/songwriters, the Indiana-born preacher’s son lived the events that would form the heartbeat of his earliest hits. His song, “I Still Believe” was written when he was 23, and had lost his wife Melissa to Ovarian cancer soon after their honeymoon.

17 years later, that same story is being told on screens across the world. The movie, aptly named “I Still Believe,” stars KJ Apa (Riverdale) and Britt Robertson (A Dog’s Purpose), invites viewers back into the extraordinary events that shaped his career. And in turn, changed million of peoples’ lives across the globe.

“I think I’m still in shock. I can’t describe the feeling of what God is doing. It’s incredible to have it visually be portrayed,” Jeremy tells me.

We are talking over a long distance phone call, and he has been flying across the USA as he navigates press for the film and his current tour with Mercy Me.

“It’s almost like you’re reliving it by watching it again.”

It’s easy to forget the gravity of these events when you observe Jeremy’s success in the years since it happened. Named Bilboard’s #2 artist of the decade in 2010, he has achieved 32 number one hits on the Christian charts from 12 individual albums, has received multiple Dove awards, and been awarded ASCAP songwriter of the year awards four times.

The musician’s ability to share his testimony – and carry Melissa’s legacy, is well known throughout Evangelical circles. His candour and integrity goes hand in hand with every musical performance. But after watching I Still Believe in cinemas, I’m struck by the visceral nature of grief that overwhelms this pose.

We see this most visibly in the film, when his character falls to floor after Melissa dies – a shell of the strong and brave husband he was during her treatment.

“That scene was a hard scene because it actually happened just like that,” he says. “My dad had to pick me up off the ground and I had to walk to sign the death certificate.”

The bond between Jeremy and Apa makes this part of the singer’s story leap of the screen, and the actor’s resonance with the story is palpable.

“KJ asked, ‘How did you react, what were you thinking, how did you respond?’ He really cared about all the details and telling the story accurately. It was amazing to watch that heart,” Jeremy shares.

“You see the real aspect of what I went through – the grief and anger – all that. It happened. It wasn’t like all of sudden I write a song “I Still Believe” and I was fine. It was a journey that God brought me through.”

It’s impossible to tell the story of Jeremy’s life without mentioning his family. His wife Adrienne (better known as Adie) a former member of Christian pop rock group The Benjamin Gate,  has literally taken this journey with him. Before Melissa passed away, she told Jeremy that she wanted her story to impact just one life. And in the film, we are shown who that one is – Adie, depicted by Abigail Cowen.

Along with their three kids Bella, Arie and Egan, Adie has joined the singer on the red carpet, is present during his music tour, and even appeared in the music video for the new version of his hit song.

Jeremy is quick to open up about her dedication to him and God’s mission, sharing how his family comforted him during the movie premiere. But the way his voice amplifies when I ask him how Adie has changed his life blows me away.

“My wife has been such a big support through his whole thing. She has encouraged me to constantly share my story – she’s selfless,” he says. “She knows how it touches peoples lives.”

There are many ways to describe the film, “I Still Believe,” –  a dramatic romance. A Christian music biopic.  A  fitting tribute to the life of Melissa Camp and her legacy of faith. A project championed by the Camp family.

All of these are accurate, but as I finish my call with Jeremy I have a sense that the heartbeat of this film is something even greater than all of these combined.

It’s about a mission to reach the one, with a real story about love, loss and hope.

“No matter what you’re going through in your life, people will be touched by this movie,” says Jeremy.

“No matter what your belief system is, even though I’m pointing people to my relationship with Jesus, I think you will be encouraged to hope.”

I Still Believe is in cinemas now.

Read a review of the I Still Believe movie here.

Listen to our full interview with Jeremy Camp here.

Get the I Still Believe soundtrack here.