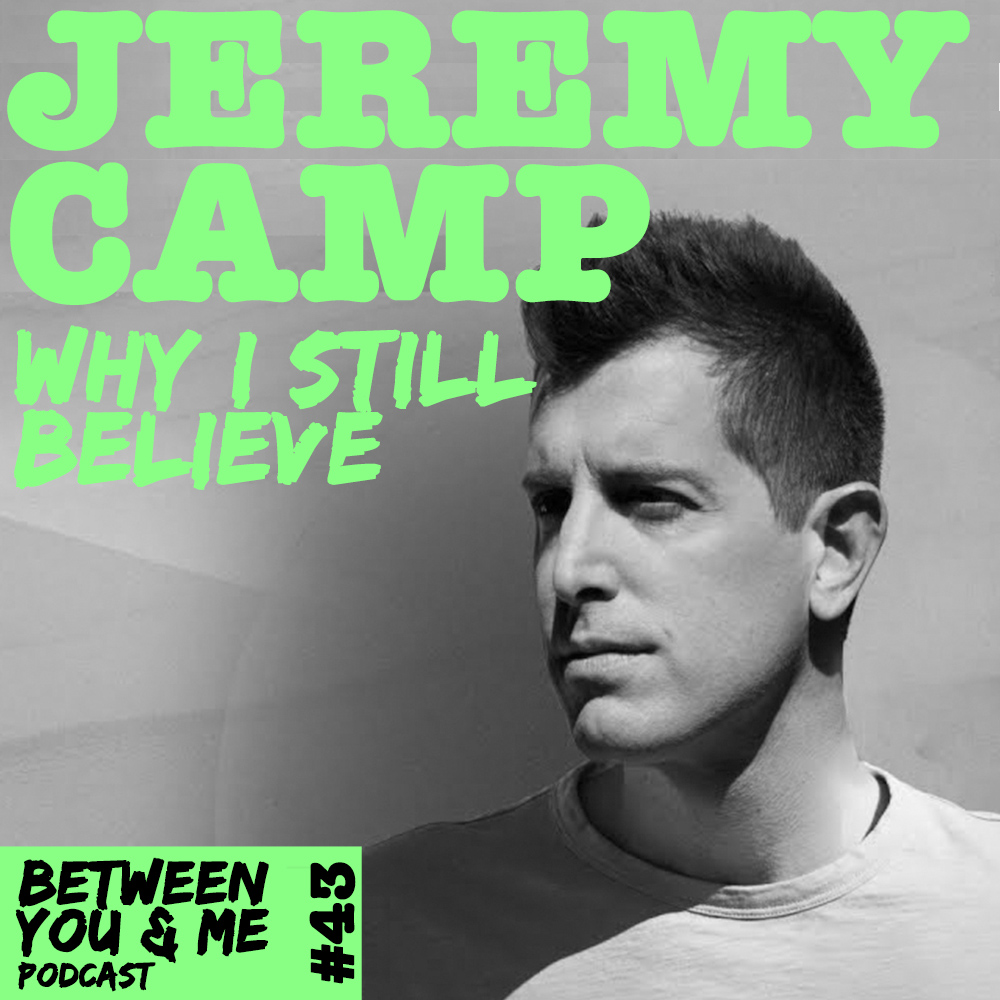 Between You & Me: Jeremy Camp on “I Still Believe”

Just when you thought Grammy nominated singer Jeremy Camp had done it all, the new biopic “I Still Believe” about his life hit cinemas.

On this week’s episode of Between You & Me, Jeremy chatted with Jess about the film starring KJ Apa and Britt Robertson.  He opens up about losing his first wife to cancer, what it means to believe that God is good after tragedy, and shares why his family make this possible.

Here is some proof that hope can rise in the darkest moments — and you can even hear KJ Apa sing some Jeremy Camp tunes to boot. Plus, Jess gives an on-air review of “I Still Believe” and talks about why it’s more than a typical Christian film.

Welcome to a bizarre Riverdale CCM parallel universe friends. This one is something special. Listen now on Apple Podcasts, Spotify, Overcast and Stitcher.