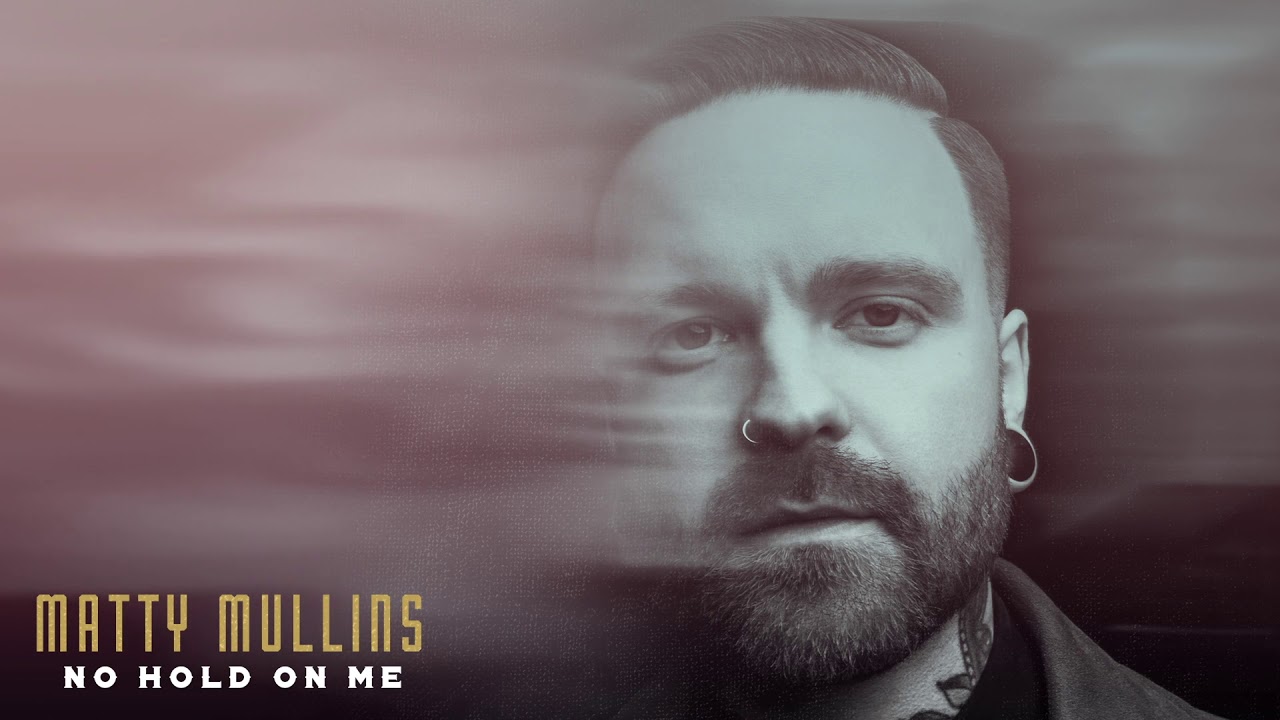 Matty Mullins, front man of the popular metalcore band, Memphis May Fire, has partnered with Black River Christian to release his new CCM single, “No Hold On Me,” which is available now here.

“From the very first notes of ‘No Hold On Me,’ we knew this song was something special,” shares Brian Thiele, VP, National Promotions of Black River Christian. “It’s powerful message and massive hook draw you in, keep you engaged, and make you want to listen again and again! We are honored to partner with Matty and be a part of this journey.”

“Christian music has been a constant reminder of God’s goodness in my life, so having the opportunity to write songs like this is such a blessing,” explains Matty Mullins. “I’m so thankful that Black River Christian will be releasing this song to the world. Working with a new label is much like joining a new family & I’ve never felt more at home. May the Lord be glorified whenever & wherever this song is played!”

For more than a decade as the frontman for Memphis May Fire, Mullins is no stranger to the industry. He has been able to share his faith-based positivity with large secular crowds all over the world as they perform more than 250 dates a year. He has previously released two CCM-based projects: Matty Mullins (2014) and Unstoppable (2017) with much success on both projects. In 2017, Mullins released the single, “Unstoppable (feat. Jordan Feliz),” to Christian radio and had a Top 5 hit on the Hot AC/CHR chart after being the highest debut single in the Top 30.