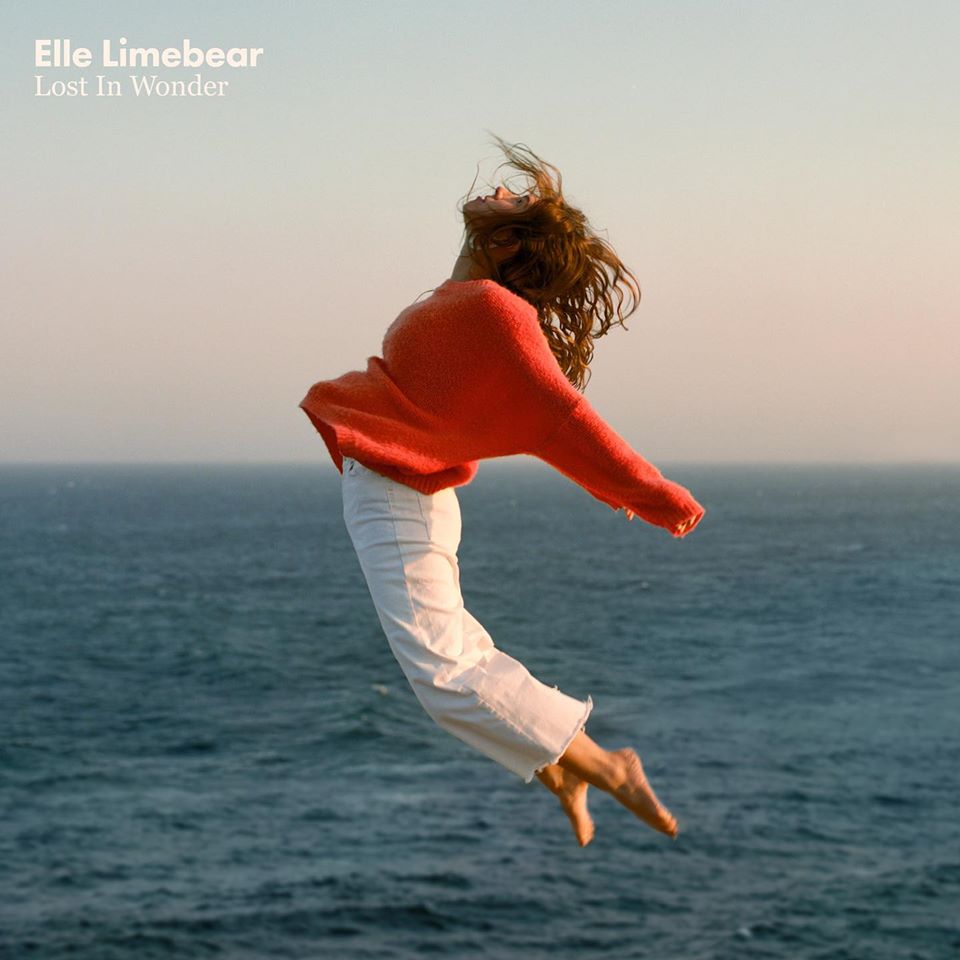 It was last spring when Sony Music/Provident Label Group announced the signing of female worship leader Elle Limebear. Today, they are excited to share the release of her first full-length LP, Lost In Wonder (link here), which is the follow-up to her self-titled debut 2019 EP. The album’s first single, “What Love Looks Like,” is at radio now and accompanied by a new music video, which you can view below.

“These past few years I’ve been writing, recording and working on my debut album,” Elle Limebear shares about her new 20-song compilation. “It’s been an incredible journey that started way back in 2017. This project is a collection of my revelations from being a young girl until now. We can’t escape the wonder of God’s glory and creation, it’s everywhere – we just have to open our eyes. We’ve been brought from being lost in darkness to light. But to be lost in wonder is to be lost in the wondrous light of God.”

Throughout 2019 fans have been getting to know the fresh sound of Elle (pronounced Ell-ee) Limebear, who hails from Brighton, U.K. As the daughter of Delirious? frontman Martin Smith, she is certainly not new to the world of music. She performed with her dad at packed stadiums around the world, seeing the global church worshipping while also working as a worship leader and youth pastor in the U.K., creating her foundation into a successful career as a solo artist.

In addition to leading worship at churches all over the world, including stops in the U.S., Canada, Europe, Australia, and more, in March she will embark on Roadshow 2020. She will tour 16 major markets such as Spokane, WA, Loveland, CO, Albuquerque, NM, and Arlington, TX. She was also recently named one of Pandora’s Christian Artists To Watch in 2020. Find out more by visiting ElleLimebearMusic.com and on her social links below.