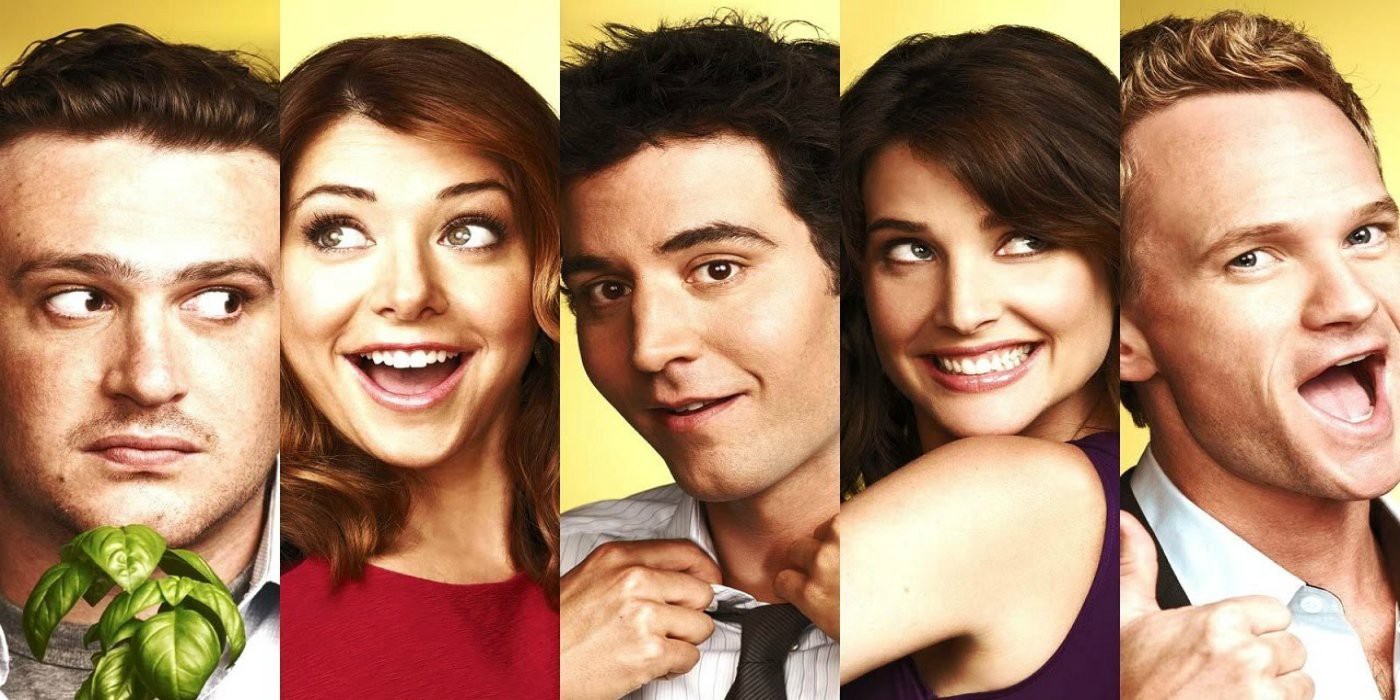 Hi folks and welcome back to a roundup of a whole load of videos and songs from the past 2 weeks we haven’t had the chance to promote separately.

Side note: I never thought I’d get to use a How I Met Your Mother picture in an article but God works in mysterious ways! The KJ-52 message behind that picture can be found near the end.

I think we’re going to start every video roundup in the same way, with the latest Dedication Monday heat from my dude YB. He knocked this one out of the box!

Give this a watch? Why? Because I Say(d) So!

It’s a CCM song but honestly I love it, it’s catchy (well duh, it’s CCM but it’s got an extra helping of catchy-ness to it). It actually does put the fun into funeral!

Speaking of funerals, here’s the reality of heaven per Roy Tosh

The new Dude Perfect video was flipping awesome. And, no, I didn’t just swear!

Joking aside (just for a second!) this is a really good and helpful video from Sadie Robertson. Striving while anxious feels almost impossible but Sadie highlights why it’s important and how to do it, with God’s help of course!

Ditto for We Are Messenger’s Power album art

and ditto for Joel Vaughn

Jason Dunn celebrates The Victory in his newest song

That YB pops back up

I’ve had that new Riley Clemmons song playing Over & Over

There aren’t many AC albums I obsess over but Matthew West’s are constantly the exception. This is one of my favourites on the brand new Brand New album.

Next up we have 2 comforting tracks, 1 from LEDGER & 1 from The Afters

LEDGER delves into My Arms

Dude’s wearing bags over his shoes. They must have had too much sole too handle.

On the same theme, Anchor & Braille have a Hymn for Her…

Quite simply, it’s a beautiful cover from Caleb Grimm.

Those shots of glow sticks falling from Phil “The Tower” Taylor at night absolutely hit the bullseye. No geralds at all 😉

So, uh, Benjah, welcome to the family, Micah Tyler style!

Oh this video’s 10 mins long? I promise you they’ll fly by

Crown Freedom says to keep your head down

I don’t even need to do a jokey intro for this video, Philippa Hanna did it for me in the title! Nice work Philippa, nice work indeed. Oh, and congrats on the record deal and all that jazz…or pop…or worship.

Danny O’Callaghan was tethered to a cross

This is a really cool video from Rare Of Breed with a different take on WayMaker.

We’re coming to the end so we’d better Slow Down according to K-Drama.

Some great advice from Manafest that I’m going to personally take on board.

Alongside his new BRKNHRT EP, Hulvey released a visual album too. This song’s made an instant impact on my life.

Our infatuation with Angie Rose’s Infatuation single just went up a few levels.

Neoni & Magnus have a throne to claim/conquer

J. Crum throws some Napalm into the mix

Oh Napalm’s your weapon? Well let me tell you about My Weapon…it’s the new song from Natalie Grant!

Martin Smith videos are always sublime and this one’s no different! Head to his channel to see more.

KJ-52 isn’t joking about How I Met Your Mother.

It’s only natural to follow KJ-52 with Mr Urban D himself Tommy Kyllonen and the first in his new video series about his new book What Happens When You’re Generous. Get the book here.

Bizzle & Datin with a Talking Freestyle

Here’s your AOYNOM intro to Zay

John Reuben is still something

Oh you request a Zaydok the Godhead MC song? well your will be done.

Oh that’s the end already? Yikes, we better finish it how we started it…

Check back next Monday for a roundup of this week’s videos!

After writing Ditto so much I just had to share one of my old youth group’s favourite LZ7 songs. Look out for new LZ7 music soon…