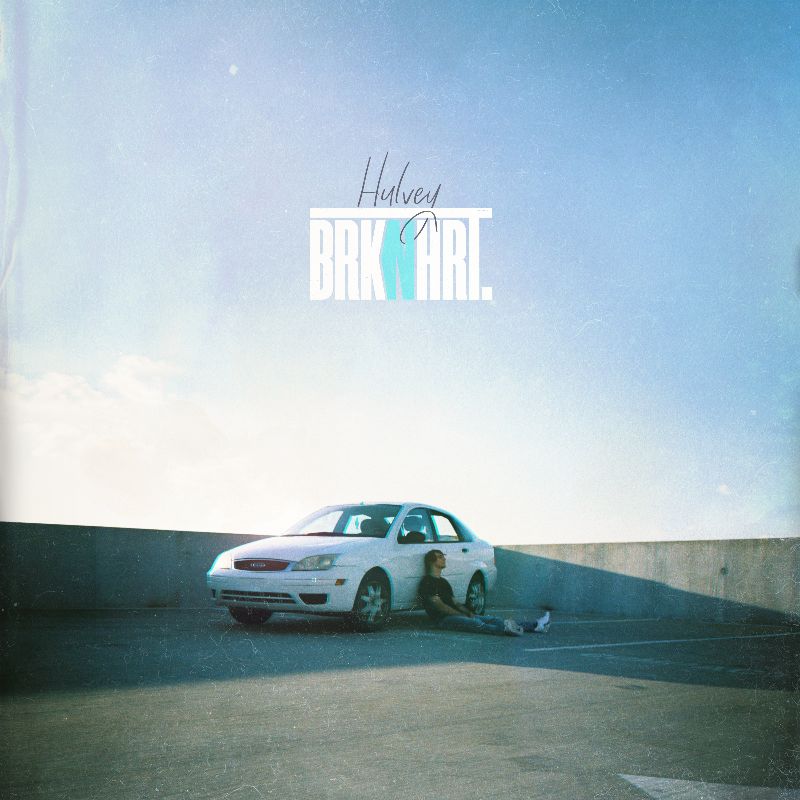 Breakout hip-hop artist Hulvey, the newest talent from Reach Records, has unleashed his second EP BRKNHRT., available now across all streaming/downloadable platforms in conjunction with a visual album, a video to accompany each song on the album, all found on Reach Records YouTube channel.

BRKNHRT. Is the follow-up EP to his debut project Prelude, released last month. While Prelude was created for the underdogs, sharing his story of being a guy from Brunswick, Georgia who nobody expected to make it in music, BRKNHRT., tells Hulvey’s journey of surrender and hearing God’s call on his life, and following it.

Hulvey found himself asking, “What if God had you scrubbing toilets? Would you be OK?” He realized that he was clinging to a notion of fame that could never satisfy. His heart was after the wrong things, broken by things that can’t last, in need of healing from the only One who was able to make things right. “I had to let go,” he said. Releasing his dreams to God gave Hulvey a better plan for his life and from there, new musical inspiration was born.

The six-track project was recorded in his producer and collaborator,  Zach Paradis’,  bedroom and together, the duo created a masterpiece filled with unapologetic bars and raw honesty juxtaposed with pounding drums. Hulvey forms the sound one might hear in their mind’s ear when they are alone with your thoughts.

Tracks ranging from introspection to pulsing anthems of faith and trust in God are among the slew of songs coming from the newest Reach Records artist.

As fans listen to his journey is surrender, they can also get an inside look at his story and watch it unfold in his newly released mini-documentary available to stream on Reach Records YouTube channel.  Viewers can see how the 22-year-old made the move from Brunswick, GA to Atlanta, who dropped out of college to pursue music and went from scrubbing toilets at Publix to becoming Reach Records newest signee.

BRKNHRT Track Listing:
Damascus
Motions
Coldwater
If I Gave It All
Everything
Anchor