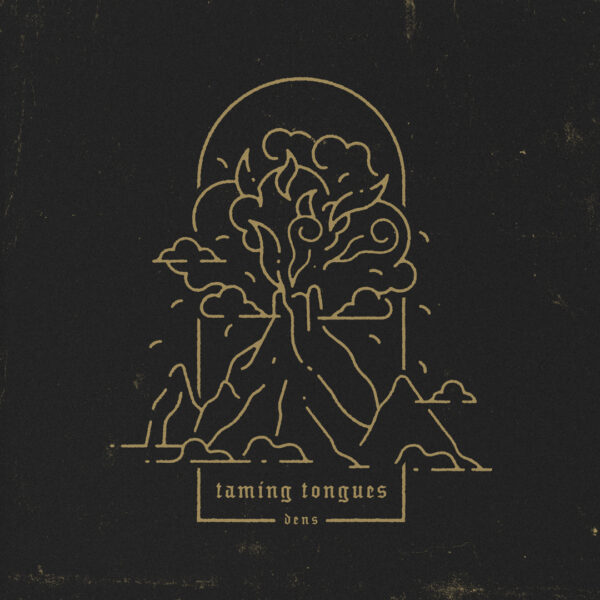 “They” is the result of reflecting on an ongoing pattern we have seen in our relationships and in the conversations that encircle us. Namely, there is often a fundamental breakdown in communication due to a lack of precision in language, a cloud of emotion that colors our reactions, and an unwillingness to empathize with other people. The inability to hear others can be just as unnecessarily divisive in everyday conversations between friends as it is in greater debates in the world around us. It seems that assuming intentions and painting others in the worst light is just as prevalent in conversations about faith, Scripture, and godliness as well. So we often can’t get to the real heart of any discussion when we just keep talking past each other. We filmed the video for “They” in one shot, depicting the interconnected drama that ensues when we fail to be quick to listen. We think it is a picture of the interruption that occurs when we refuse to exercise wisdom by taming the tongue.

“Taming Tongues,” the revelatory new album from Dens, comes to grips with the current state of shattered communication and subjective truths. The new album explores how words can be life-giving or destructive, and emotions can be the salt of life or the fuel that gets thrown on a fire.

Dens’ ability to walk the line between heavy and ambient is fortified on “Taming Tongues,” with unforgettable vocal hooks and melodies that give the passionate message a solid place to land.

“Taming Tongues” is out March 6. Stream the single “They” now.