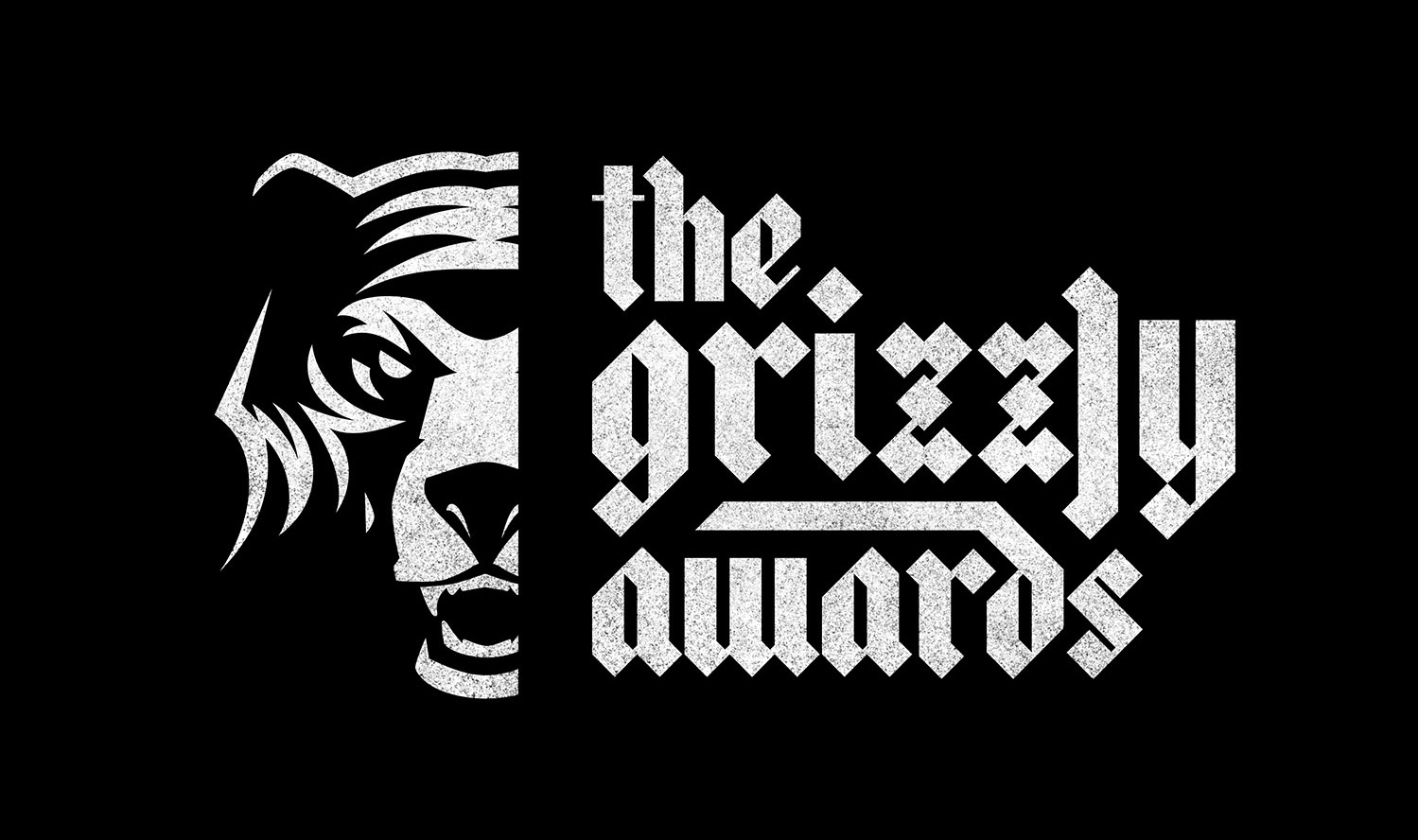 Let me start by asking you a question; is Christian Rock dead?

For years now everyone’s been proclaiming just that, that “Christian rock is dead,” and with Christian radio stations and Award Shows moving away from it all to actively target the richer ‘soccer mom Becky’, and now even further away to worship, you may be mistaken to agree with that. One by one great Christian rock bands dropped off the map at an alarming rate, either by changing their sound for radio or by hanging up their mics and instruments because there just wasn’t the financial support to keep it all going. Even the Billboard Christian rock chart fell by the wayside.

While there are still some radio stations exclusively supporting Christian rock like ChristianRock.net, CR20, and Solid Rock Radio, the majority don’t. Aside from the odd token gesture, all of the major Christian award shows don’t either. Nor do the major Christian tours. Their presence on the big Christian sites is minimal compared to the other “over marketed” genres. You get the picture!

On the surface it would certainly appear as though Christian rock is indeed dead…or is it?

No, not at all. It’s alive and roaring! You can take the money and suits out of Christian rock, but you can’t take our passion!

The last few years have seen somewhat of a resurgence of real, no holds barred, all out Christian rock releases, The City Rockfest tour continues to grow in popularity, Rockfest Records (and Radio) was founded by Seventh Day Slumber’s Joseph Rojas, Christian rock fans’ frustrations have turned into action with plenty of band vehicle breakdowns being financially covered, coverage of Christian rock & metal on news sites has soared with Mary Nikkel’s influence at NewReleaseToday and then the arrival of her passion project Rock on Purpose, the return of Indie Vision Music and, of course, ourselves along with some others. The Pure Rock report, a collaboration between BigBigHit’s Rick Welke and Rock On Purpose’s Mark Nikkel, has even just relaunched at the start of this year.

And now The Grizzly Awards have arrived.

For far too long the passionate Christian Rock community hasn’t had an official voice in the industry to recognize and award its talent. But it has one now.

With one Facebook status from As We Ascend’s Justin Forshaw in October 2018 it started, with Rock On Purpose’s founder and former NRT Associate Editor Mary Nikkel, ATD Media’s Joel Burris and “Mothership” and Banana pudding connoisseur herself Cindy Blankenship quickly joining forces to turn an idea into reality.

2019 kicked off with the launch of the name The Grizzly Awards and closed with the formation of a panel of industry experts coming together to carefully review all of 2019’s releases and active performers to compile the list of nominations for the inaugural Grizzly Awards.

It was our pleasure to be invited to be part of that panel and it’s now our pleasure to kick 2020 off by saying “VOTING IS NOW OPEN”! The list of categories and nominations, as well as the link to place your votes, are below.

Album of the Year: Alternative Rock
Native Tongue (Switchfoot)
Liquid Exorcist (Rusty Shipp)
Supernatural (Paradise Now)
Strong & Brave (Adelaide)
For We Are Not Yet, We Are Only Becoming (Comrades)

Song of the Year: Metal/Metalcore
“On My Side” (Demon Hunter)
“It’s Okay” (Death Therapy)
“The Cure” (Wolves At The Gate)
“Like Poison” (Righteous Vendetta ft. Trevor McNevan)
“Mr. Creeps” (Glasslands)

Best International Band (Outside of the U.S.)
Paradise Now
Blindside
Amongst Wolves
Signum Regis
All Above Me

Voting will close February 28th so get your votes in now! You can see a full list of nominees in a different format in this special Grizzly Awards YouTube playlist.

Here’s to you Christian Rock fans! So throw up those Rawkfists, join us on the Frontlines, share this news (and all of our forthcoming posts) far and wide and let the Grizzly Christian Rock Revolution officially begin!!

If you feel led to help support their efforts financially, you can do that here. Sponsorship inquiries can be directed here.