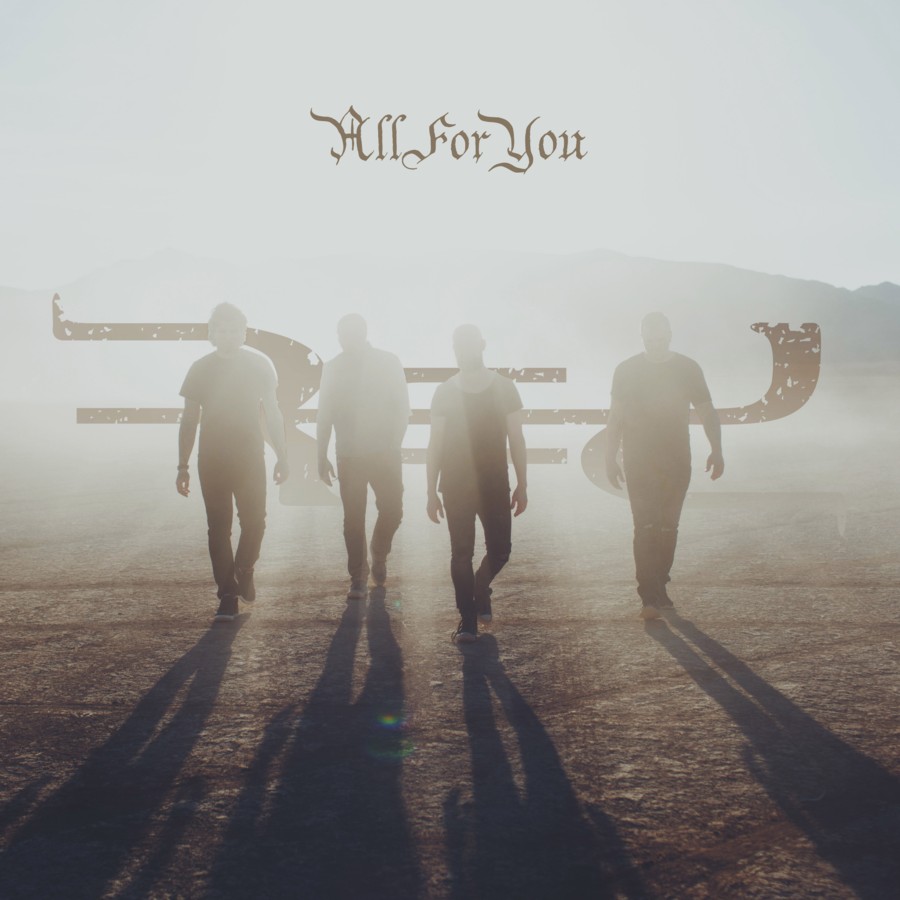 RED Releases All For You Amidst Arena Tour

Written by RED guitarist Anthony Armstrong and longtime RED producer Rob Graves,“All For You” features Michael Barnes’ snarling, thundering lead vocal delivery revered by music fans worldwide. The new song joins Loudwire-premiered lead single “The Evening Hate,” follow-up “From The Ashes” and “Sever” as advance tracks from the album that have been featured on outlets like SiriusXM Octane, hardDrive XL, Music Choice and many more internationally.

Touring in support of Declaration, RED is currently on the 42-date Winter Jam arena tour across the USA that runs through March followed by a 20+city, 10-country tour of Europe plus four major markets in Russia (www.thebandred.com/tour-dates).

Offering prizes in four of these countries (USA, UK, France, Germany), the band is teaming with Tunespeak to give fans the chance to win multiple prizes, including a grand prize flyaway trip for two from the USA to see the band in concert. There are also multiple winners who will receive prizes like autographed guitars, tour tickets and handwritten and signed lyric sheets from the band. With over five million entries already, fans can register for the prizes at Tunespeak through March 13.