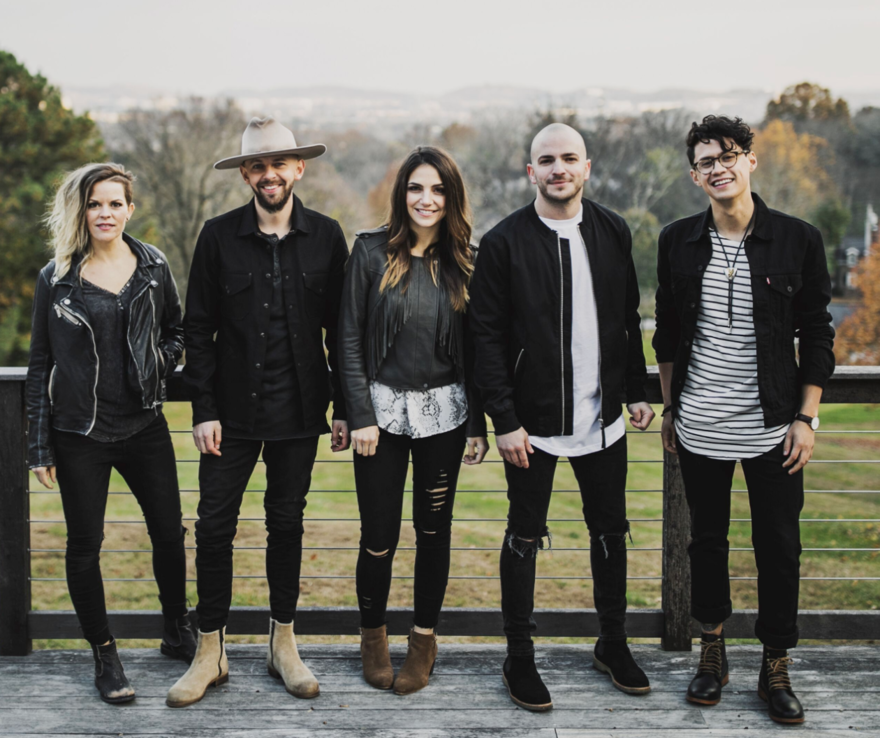 I AM THEY To Embark on Headlining Tour in Spring 2020

I AM THEY begins their second headlining tour on March 6. After a successful run in the Fall of 2018 on “The Trial and Triumph Tour,” the band is headed back on the road on the “Thankful for the Scars” Tour.

“We witnessed so many incredible testimonies and heard from so many people who showed up to worship with us on ‘The Trial & Triumph Tour’ that we thought we should do it again,” shares Matt Hein of I AM THEY. “This Spring, come join us and our good friend John Tibbs for the ‘Thankful for the Scars Tour!’ And here’s a ‘loud secret’–You may even get to partake in some new and never before heard songs!”

The Thankful for the Scars Tour will have more than 20 stops, beginning March 6 and running through April 26 and will feature John Tibbs as the supporting artist. Check out the dates below and visit the band’s tour page at IAMTHEYBAND.com/Tour for tickets.