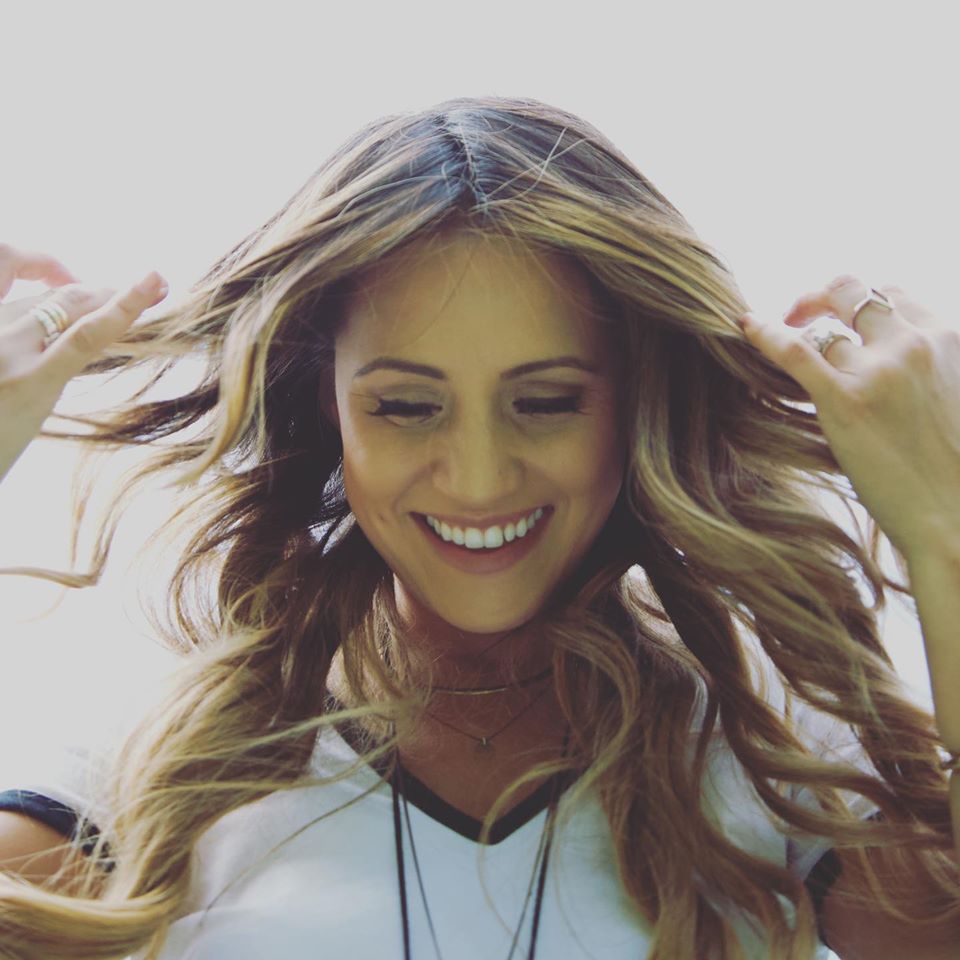 Theody have a new song dropping ‘In Between’ those two aforementioned new releases….

Something’s either coming for Zahna or from her. We’re rooting for the latter…

Dee Swan remixed Liam Payne & Cheat Codes’ Live Forever with help from Gregatron. You can get it here.

We just wanted to include this video from We Are Messengers! Onto the next bit of news…

2020’s going to be a big year for Brooke Robertson, starting off with her Taking My Voice Back single March 6th. Her stirring story can be watched here.