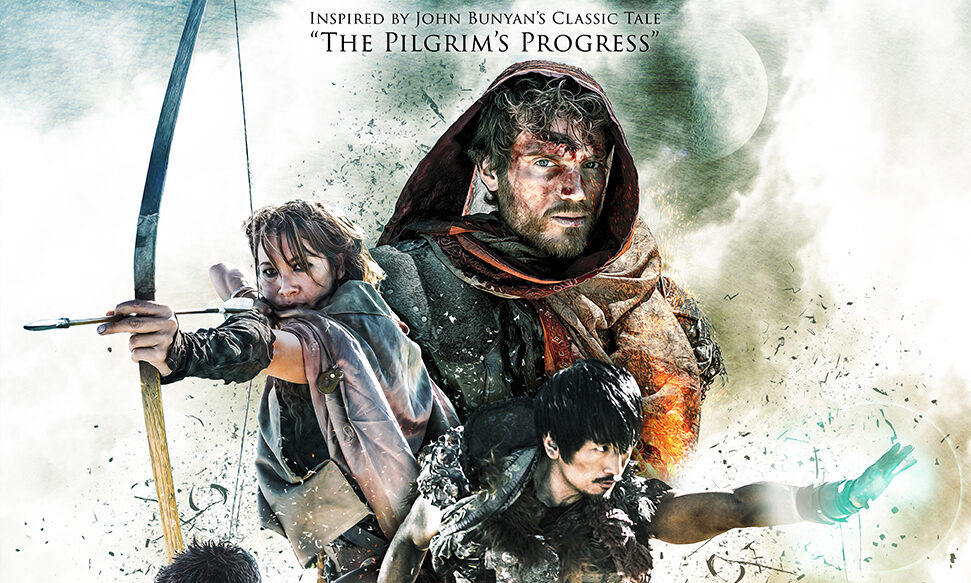 “This is a project that has exceeded our expectations,” shares Director Matt Bilen. “There is always risk involved when you are inspired to bring classic source material to life on film. I have always loved the story of Pilgrim’s Progress, and was inspired to take a fresh look at the characters and the settings. We also knew we were tackling an epic story with some extreme challenges with extremely limited resources. It’s been humbling to see such an incredible, positive response to Heavenquest, and are thrilled that we can now share the story with a wider audience.”

Ricky Kim, who not only played the role of Prince Elikai but who also served as an Executive Producer, states, “I am so excited to be a part of the ongoing journey of HEAVENQUEST  and to see how it is blessing many people that have watched and have shared the story. HQ‘s story is so relevant to the modern day walk of life, trying to find a reason and direction. I hope it will resonate with generations for a long time.”

HEAVENQUEST was released in fall of 2019 with a limited 48-hour digital sneak preview. Despite its limited release, the film found support from fans and critics like who lauded its strong performances, ambitious production design, and modern inventive take on the classic novel The Pilgrim’s Progress. Film honors include being named one of the 12 Best Christian Movies of 2019 by Crosswalk.com, who stated that “HEAVENQUEST is a worthy companion story to the classic novel.”

Additional reviews of the film stated:

“10 minutes into the film, I was hooked…Heavenquest is an inspiring tale” – Crosswalk.com

“The message of love and redemption comes through loud and clear” – Debbie B.

“I was held captive from beginning to end! The fantastical woven into a familiar allegory with powerful elements of TRUTH that is Jesus was awe-inspiring!” – Lavay B.

“I specifically liked that the movie didn’t just lay everything out for you like I’ve seen a lot of Christian films do.” – Anthony B.

“I felt the Holy Spirit so strong in certain parts that it had me in tears.” – Launi B.

“This is definitely a film worth watching again.” – Jason H

HEAVENQUEST is set in a reimagined fantasy universe inspired by the world and characters in John Bunyan’s timeless masterpiece The Pilgrim’s Progress. Considered the first English language novel, the story was written in 1678 while Bunyan was in prison for holding religious services. Since its release, The Pilgrim’s Progress has never been out of print, it has been translated into more than 200 languages, and is considered the second most-read book after the Bible.

The film acts as an origin story, following the character Vangel (The Evangelist in the source material.)  In the film, he explores an expansive new world ravaged by a war between good and evil. Bilen and the producers faced incredible challenges in filming, yet they were able to create an epic fantasy feature with only a micro-budget of $250,000 (1/500th the budget of a major studio film), minimal crew, an international cast, extreme outdoor locations, and no final script.

To learn more about HEAVENQUEST and watch the film, please see: Heavenquestfilm.com.