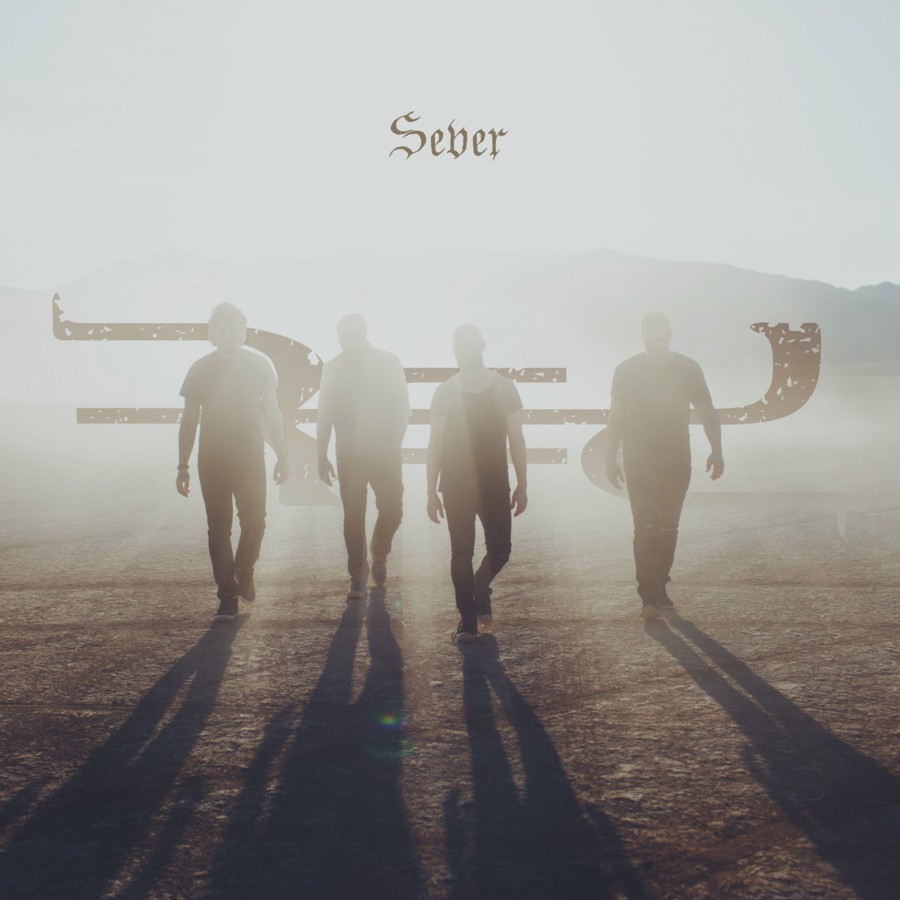 Latest single “Sever” is also available today, joining Loudwire-premiered lead single “The Evening Hate” and follow-up “From The Ashes” as advance tracks from the album.

“We sever the tie of constraint; the leash that keeps us cohering to someone else’s plan rather than stepping out and realizing our true potential,” says Anthony of the impetus behind the single.

(From the “Sever” chorus)

RED, comprised of Michael Barnes (vocals), identical twin brothers Anthony (guitars) and Randy Armstrong (Bass), and Dan Johnson (drums), is taking “Sever,” “The Evening Hate,” “From The Ashes” and a bevy of its No. 1 hits and fan favorites on the road. Wrapping a 34-city major market tour with In Flames last month and returning this month on the Winter Jam Tour Spectacular, which is regularly ranked among Pollstar‘s top first quarter events, all the latest RED tour dates, news and more can be found at www.thebandred.com, Instagram, Twitter, YouTube, Spotify and Facebook where they have nearly one million likes.