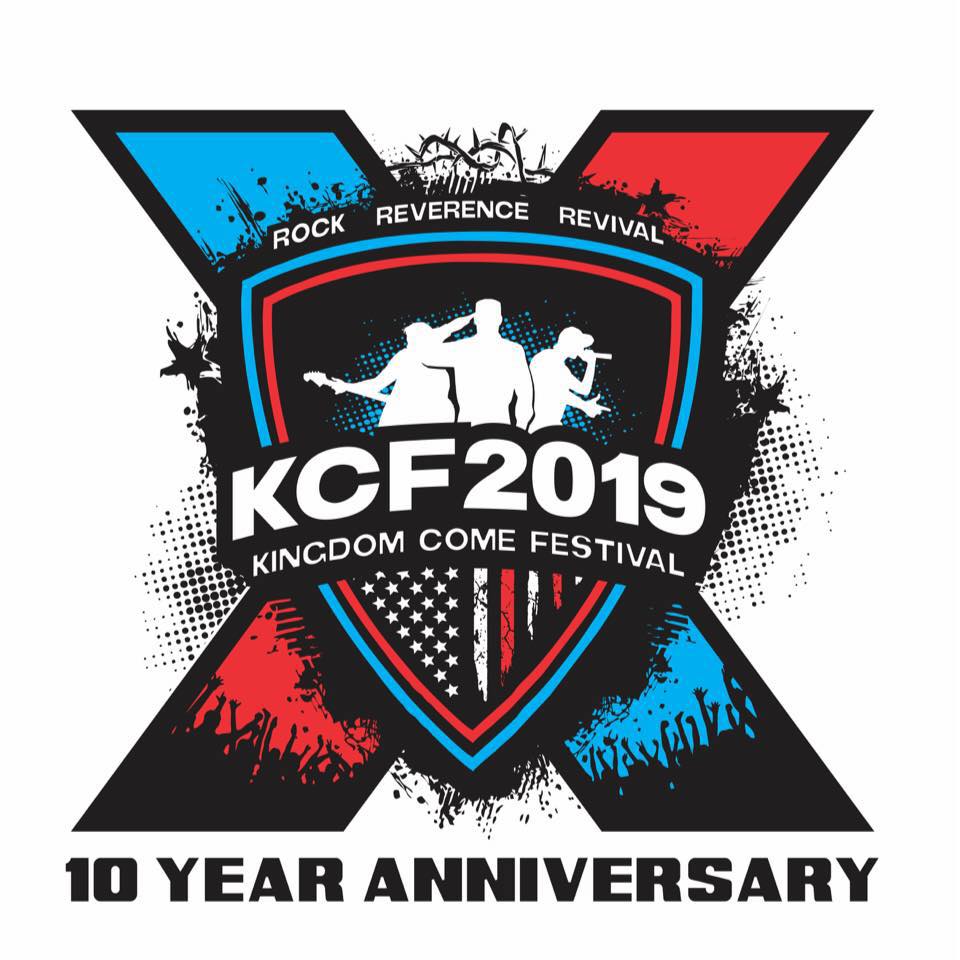 Kingdom Come Festival over in Kokomo, IN has a talent of putting together some of the most stellar Christian rock lineups of the summer year after year. For 2020 they are off to a fantastic start as they have announced Spoken and Disciple as their Friday and Saturday Headliners for June 19th and 20th. Previously announced on A1MRadio, the announcements are now on their Facebook page.

“Originally suggested to me by Seth of Children 18:3, we had a version of them a couple years back. The full band could not be there, so Josiah of Disciple and Jarob of The Protest joined him on stage…but this year, the band that will close us out on Friday night on the mainstage is the always incredible Spoken.”

“When we brought them in for the first time, people traveled to KCF from Texas, North Carolina, Wisconsin, Pennsylvania (among others) They make people feel rocked, loved, encouraged, and ministered to… we missed them last year but this year we are soooo excited to have them back…no better way to close KCF2020 than to do it with Disciple.”

Stay tuned to their social media pages from the links below for future announcements. Fundraising is currently underway so check out the links to see how to donate or see the image below.