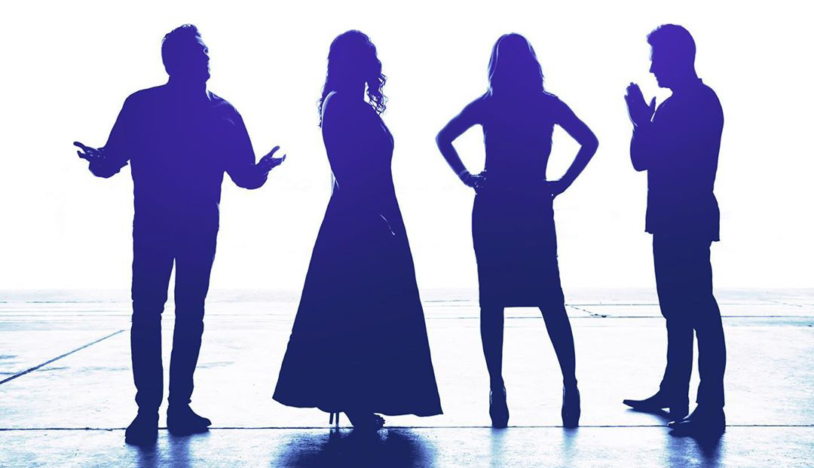 News Roundup 8 – It’s All About The Work

Amongst The Giants have been working with Kellen McGregor of Memphis May Fire. New stuff on its way.

Fireflight continue to work on their new album.

Dillon Chase has been (re)working!

Ian Yates has also been working and his new single releases January 17th.

GFM have just sneaked in an announcement that their new single releases this Friday. Keep your eyes (and ears!) peeled…

Triple O’s been cooking up a new EP, the date it’ll be served up is February 21st.

To say that LWO’s been working hard lately would be an understatement. Maybe he’s been working Too Much…nah, of course he hasn’t. New single drops in a week.

Terry Minor Jr has been working on his new podcast…

Applejaxx has been…and will be…working too.