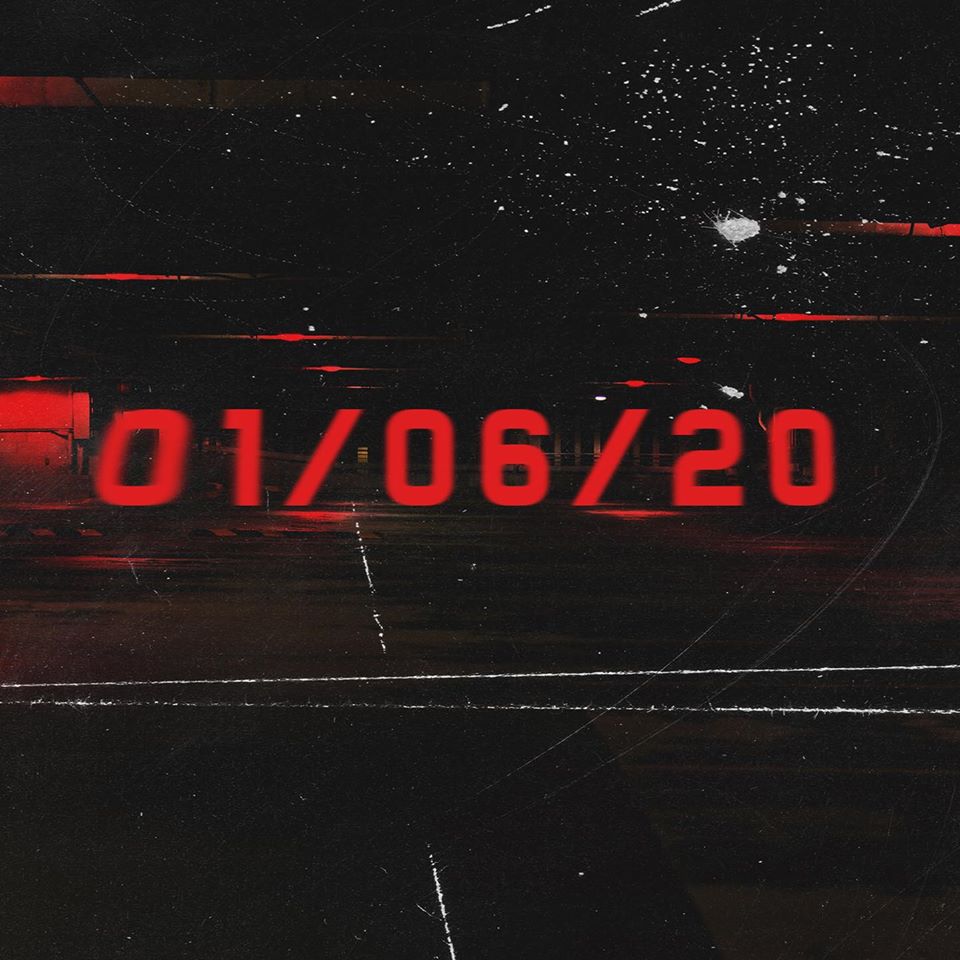 New music is coming from Convictions this year (nice handy discount code there too!).

Man Of FAITH has announced he’s got a new album coming this year entitled Velocity.

It looks like Jo D has new music and a new video coming this month.

Next Friday will also see a new single from Joshua Luke Smith.

YB has just announced the return of Dedication Mondays! So subscribe to his YouTube channel and watch out for new videos every Monday.