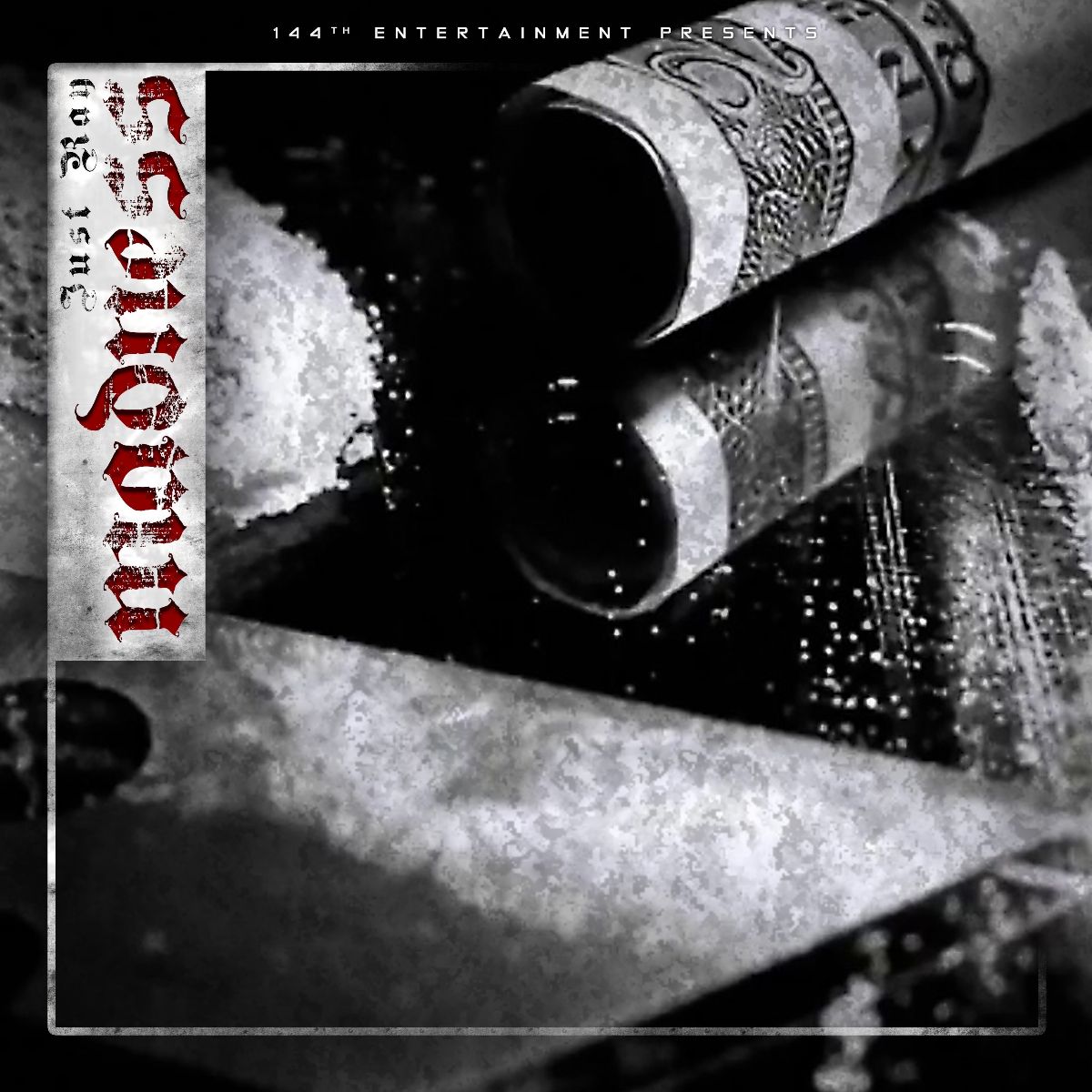 Madness is a smooth yet hard 90s style hip hop track produced by Track Star Beats. Just Ray utilizes his classic down south flow to speak on many social issues plaguing us. With a beautifully sung chorus, Ray beseeches the Lord to heal our land. Filled with sharp rhymes, conviction and wordplay, this a track you will not soon forget! Grab your free download below.

“What makes this Atlanta native any different from any other artist boasting of there city’s pre-eminance? Other than his potent power packed delivery’s and the menacing way he manipulates rhythmic riffs and phrases. Well after a long stint in prison he decided to renew his relationship with Christ. Now instead of his songs being about sex,drugs,money, and illicit behavior. He now makes songs that build self esteem, consciousness,love, God, and community. While some believe his music to be softer others still believe it still has the same hard southern drum lines and deliveries. Impassioned by a desire to make the world a better place with his music. Ray McCullough A.K.A Big Baby Cha Ching is re-introducing himself to the worlds as “Just Ray”. After almost ruining his career before it started because of a ill-fated incarceration the self proclaimed politician of the streets is back to run for president.”