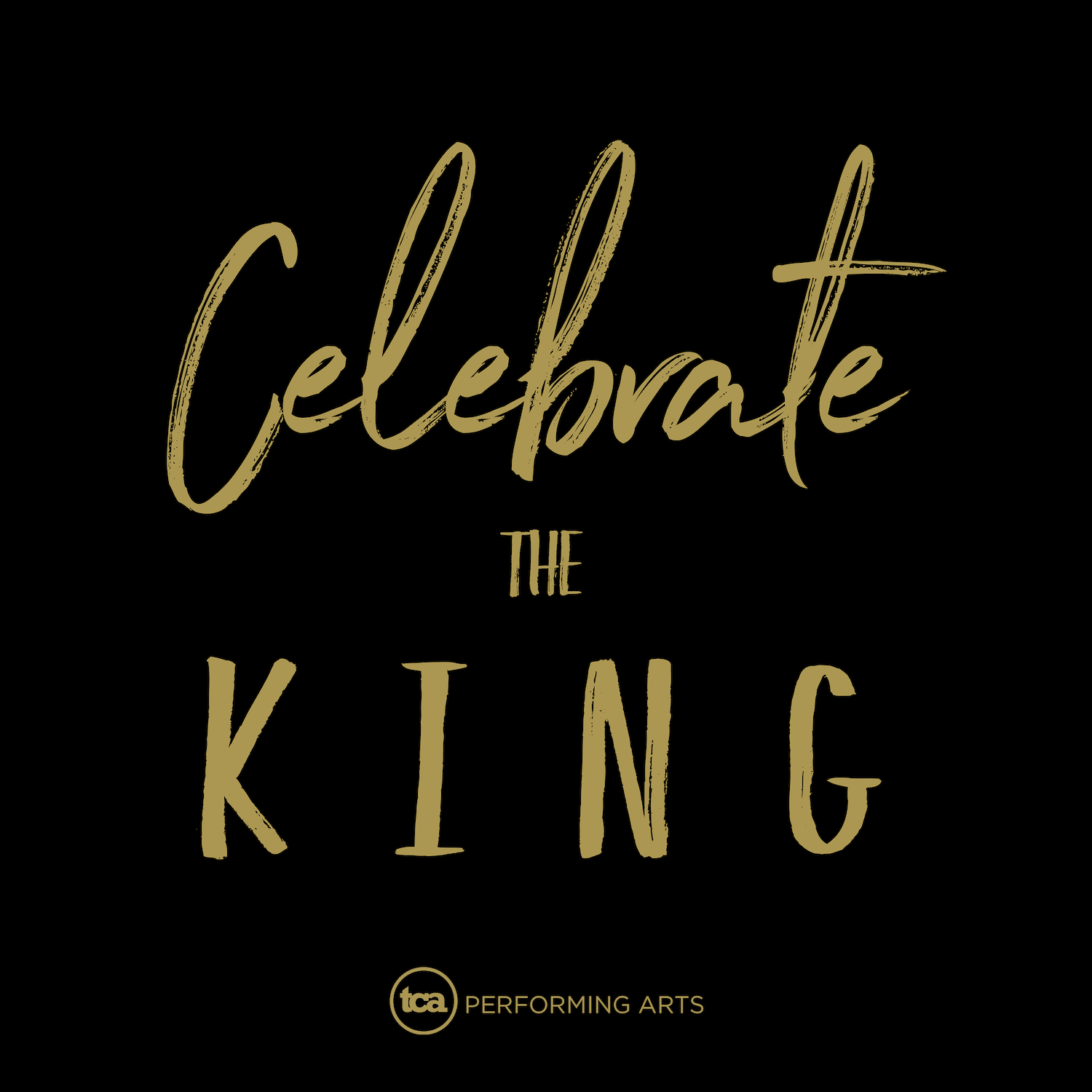 TCA Performing Arts recently completed a run of their original musical, “The Christmas Journey”, which examines the relationships and lives of people surrounding the birth of Christ. An original cast recording has also been released that includes the flagship single “Celebrate the King”, which features Dominique Horsley and Samuel Day.

The song is an enormous, pulsating duet that marks the triumphant culmination of the musical and will find itself at home on anyone’s holiday playlist. Other songs on the album feature performances by Frances Mead, Derek Henry, and Tiffany Adamson.

The Christmas Journey is directed by Tiffany Adamson, co-written with Dominique Horsley, featuring original music by Dominique Horsley and Christian Harrison. The cast recording was mixed and mastered by Samuel Day, and co-produced with several members of the TCA Performing Arts team.

If you’d like to book TCA Performing Arts for an event, " target="NEW" data-wplink-url-error="true" rel="noopener noreferrer">CLICK HERE