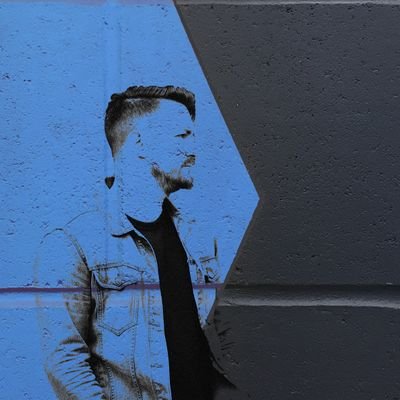 “We are all searching for happiness, peace, significance, and meaning in our lives.” – Tom Read

‘Search The World’ joins October’s single ‘Borderless’ in fleshing out what will become Tom Read’s Reorient EP in March 2020. The 2nd single is an explosive anthem- a studio Pop version of that recorded live by St Aldates Worship earlier this year. The song was developed over years of songwriting with long time writing partner Jamie Thomson- one of those songs in Tom’s words that’s “been round the block a bit”. It all speaks to the level of dedication Tom gives to his songwriting craft: never settling and continually focussing on gifting the wider church songs that will stand the test of time.

“In the story of the prodigal son, we see the timeless struggle of humanity” Tom expands, “We are all searching for happiness, peace, significance, and meaning in our lives. Some look for it in their careers, others in relationships, family, or even fame. I’ve done my fair share of searching in my life, but ultimately I’ve found that God is the only one who can fully satisfy.”

Tom has been outputting fresh creativity for the church for over a decade- in more recent years including songs such as ‘Gravity’ (featured on Integrity’s Ultimate Worship 2016) and ‘You Restore My Soul’ (title track of the New Wine 2018 live album). 2018’s Lament EP garnered widespread critical acclaim, emphasised by editorial placements on Spotify’s New Music Friday Chritsian, Worship Now and Top Christian playlists.

It is released under Bespoke Records. www.bespokerecords.com