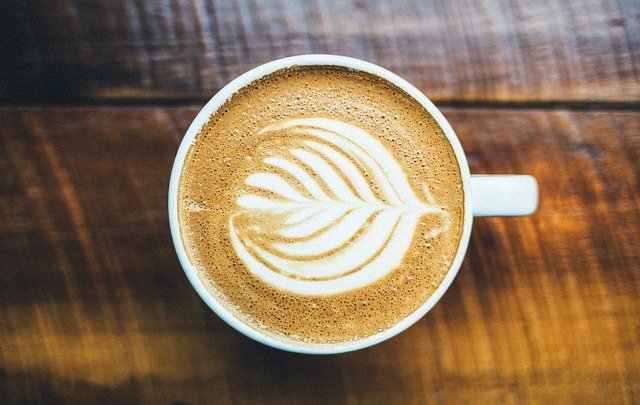 Just as the power of coffee lies in the caffeine and that of wine depends on how long it has been allowed to ferment, the power of a Christian hinges on how committed he is to denying himself, picking up his cross and following Christ.

Remember when every decision we needed to make was an answer to the question, “What would Jesus do?”. Now we are compelled to consider how politically correct our views are before voicing them; especially when it stands in glaring contradiction to we believe in as Christians.

Churches of today have packaged themselves as prestigious brands of which city people are proud to associate with; as a claim of membership automatically puts you on some pedestal worth respecting. People merely attend church so they can paint a picture of how balanced their lives are on social media; though they have a strained relationship at best or none at all with the God of the church they go to.

They compose pretty sentences of their relationship with God to go with photos and videos which only depict how self-conscious they are of their looks or surroundings. Some only profess their faith in God when it is convenient for the agenda they are pursuing at the moment; if not, then it is reserved for the church pews on Sundays.

Today’s Christian doesn’t want to accept that he is not of the world although he is in it. He wants to fit in with the world and God at the same time. He loves to be identified as a child of God and yet is selective about which of God’s laws to follow;

A sexless relationship before marriage is a no-no for him; he is a man with needs.

A child should be given the liberty to do anything he pleases without correction; people will turn out to be who they really are anyway.

A wife need not be submissive to her spouse; that’s tantamount to turning herself into a doormat to be used and discarded.

God created man in his image and likeness – male and female he created them; yet we like to add on with a variety of identities so as to be comfortable with the alternative lifestyles the world keeps churning out.

Why do many people claim to be Christians on Sundays but from Monday to Saturday, the society we live in continues to rot with dishonesty? How come we profess to have the power of God to move mountains in church but appear powerless in our offices against the dubious schemes we participate in to get into our bosses’ good books?

How can we keep stabbing our neighbors in the back when we are encouraged to be each other’s keeper?

Why do we keep holding grudges over offences when we are urged to forgive and love our enemies as well as live peaceably with everyone as much as it depends on us?

If we really crave for a better world, then we have the ability as Christ’s followers to make that happen. Wickedness would continue to thrive obviously but most people who are confused and lost would find the true Way.

Let’s not belittle ourselves by compromising our values to be accepted by the world. Like water and oil, we can never mix. Let’s stop practicing part-time Christianity; you’re only wasting your time, you know why? Because the enemy we are against has been working full-time from the beginning of humanity.

Are you for Christ for not? No lukewarm attitude allowed.