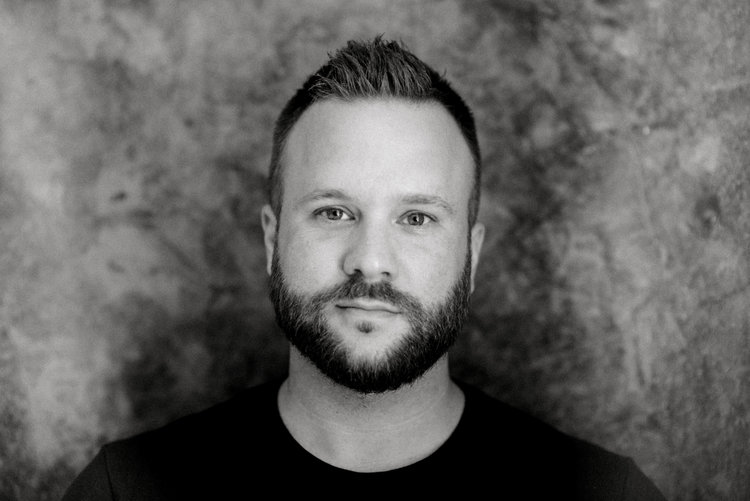 Between You & Me: Zachary Ray opens up about grief, hope and believing again

On this week’s episode of Between You & Me, we meet upcoming artist Zachary Ray. A graduate of the Berkley College of Music, he has worked in Calcutta, India for nearly a decade mentoring musicians.

In our interview, he shares how the loss of his daughter inspired his singles “Refuge” and “Chloe’s Song”. Zac also opens up about culture shock, and why he finally decided to release music. Take out the tissues, and get ready to be moved. This man’s story and his music are something special.