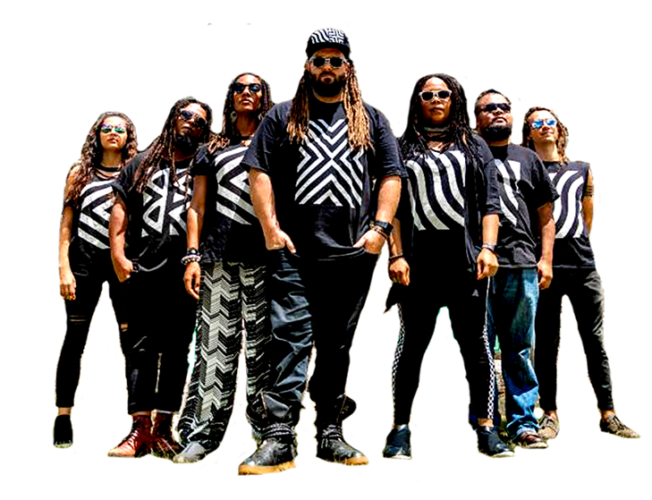 “Way Maker” is a Christian Music Song of an original composition by Sinach and made popular recently by Leeland, Bethel Music, Michael W. Smith and also with some Spanish versions like Milagroso, abres camino. Christafari’s roots reggae version is sung by Avion Blackman and Mark Mohr.

For many, “Way Maker” may be a new song, but as Christafari have visited 82 nations, they have witnessed the rising popularity of the snowballing worship/Gospel hit “Way Maker” over the last few years.

The track was initially written and released by an artist named Sinach from Nigeria in 2015. Her music video for the song was released on December 30 of 2015 and has already reached 131 million views on YouTube. This year other artists have covered “Way Maker” in America such as Michael W. Smith and most recently Leeland, and both have met huge success. This has brought so much popularity to the song that virtually every church across the world is now performing it as of this month. In fact, Sinach just sang the song for the first time at Joel Osteen’s MEGA church in Texas just last weekend!

The timing for the release of Christafari’s reggae interpretation of this song couldn’t be more perfect and they are striking while the iron is hot!

And there has been quite a lot of buzz over Christafari in the last few months as they are now celebrating their 30th anniversary of music and this year alone they will be touring in 30 nations and playing before the largest audiences they’ve ever witnessed.

Christafari’s five most recent full-length albums have all hit number one on the Billboard Reggae charts. And thanks to Kanye West and his “Jesus is King” release, Gospel music is at an all-time high when it comes to secular media attention and reception.

Christafari is an independently run musicianary band that tours the world every single year visiting every continent each year all releasing two albums per year. They also release one music video per month filmed on their many tours. “Way Maker” was filmed during our Hawaiian Island tour in October, 2019.

They knew that had something Special when in the first 24hrs Way Maker had already received a better initial response than any of the other 75+ music videos previously released on our ChristafariBand channel.

Around 20 of Christafari’s videos have a million or more views (with “Hosanna” at 14 million). In the first week with no promotion, the Way Maker video has already seen over 200,000 views -It has the potential of being a runaway hit with the help of Christafari’s 230,000 YouTube subscribers!

Get up on the latest @
www.christafari.com