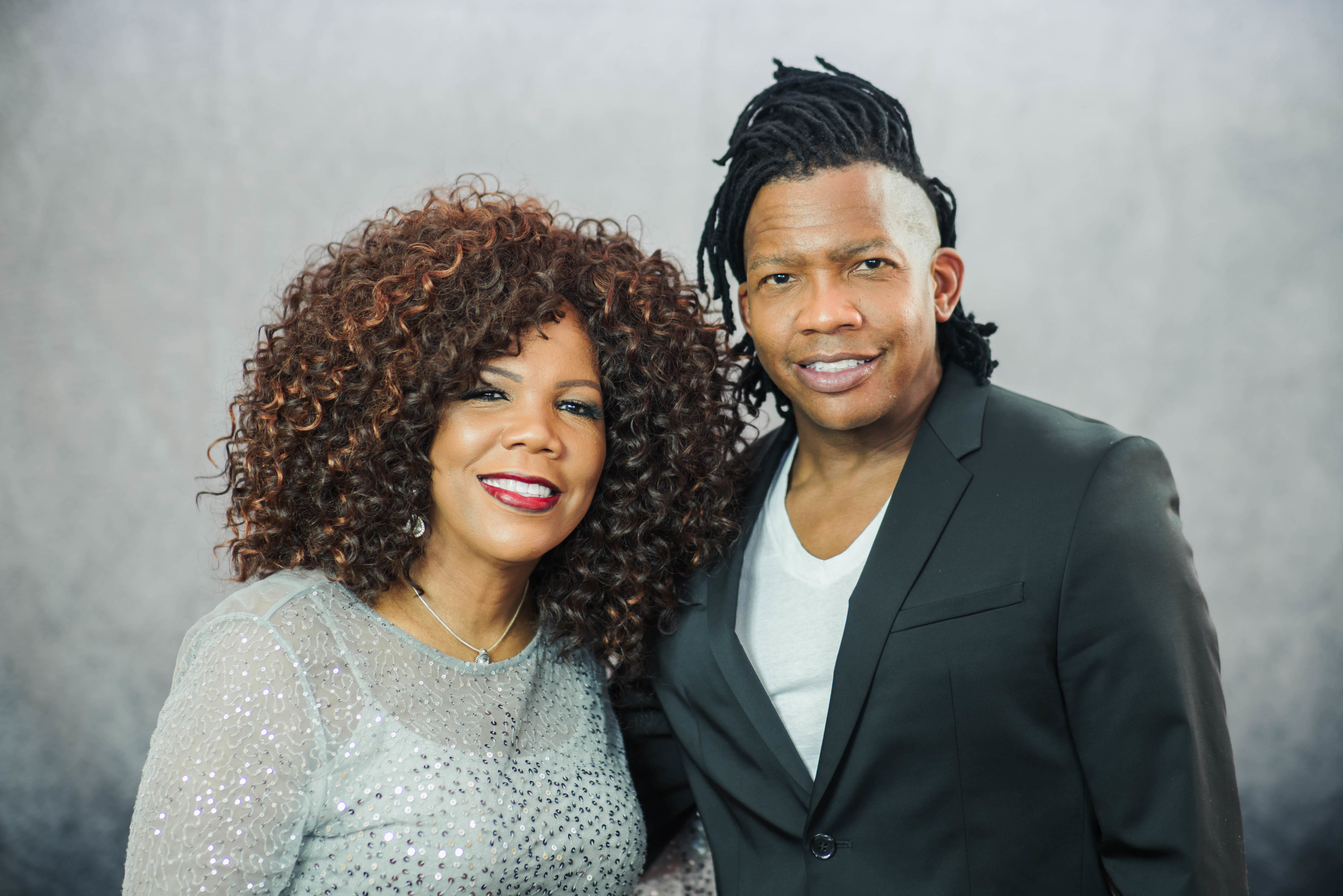 Lynda Randle and Michael Tait are ‘Together for Christmas’

Two of Christian music’s most beloved sibling vocalists, Southern Gospel standout Lynda Randle and Newsboys frontman Michael Tait, are set to join forces this season for four exclusive “Together For Christmas” concerts around the country. With unmatched harmonies that effortlessly bridge genres, the duo will present an evening of sacred carols, holiday classics and cherished Christmas memories.

The concerts will also highlight selections from both artists’ repertoires, including Randle’s signature songs “God On The Mountain” and “Motherless Child,” and Tait’s Newsboys hits “God’s Not Dead” and “We Believe,” among other favorites. In addition, the siblings will reminisce on family Christmases past and Randle will share a reading from her acclaimed children’s book, “What’s So Great About Mama’s Plate?”

Launching November 30 at Immanuel Baptist Church in Wichita, Kansas, the evening will feature Randle, Tait and their band along with a 50-voice choir. The “Together For Christmas” concert series will also stop at the Bell Cultural Events Center in Olathe, Kansas, on December 3, where special guests are slated to include Randle’s daughter Joy, as well as MidAmerica Nazarene University’s renowned Heritage Choir. Additionally, the duo will visit Henderson, Texas’ First Baptist Church on December 1 and Christian Heritage Church in Graniteville, South Carolina, on December 15.

“Michael and I are so excited about this special tour,” Randle says. “We love singing together but we’re each so busy doing our own thing throughout the year we rarely have the opportunity to share the stage. Growing up in a large, close-knit family, music and togetherness were—and still are—important to us, and what better time to celebrate these things than at Christmas?”

“So many families are torn apart and at odds with each other, and Christmas can be a lonely time,” she adds. “But God is still in the restoration business and we want to help remind folks that Christmas can also be an opportunity to strengthen family relationships and deepen close friendships.”

“Life doesn’t get much better than being on stage with one of your best friends on the planet Earth—in this case, my big sister Lynda Tait Randle,” Tait says. “We can’t wait to be ‘Together For Christmas’ once again this year.”

A Dove Award-winning singer/songwriter, author and television personality, Lynda Randle is one of Southern Gospel’s most distinct voices. A familiar face at Gaither Homecoming events and on Homecoming videos through the years, she has also shared the stage with such musical legends as Andraé Crouch and Gladys Knight, among others. Randle’s signature song, “God On The Mountain,” has garnered more than 35 million YouTube views, and she is also the creator and host of the popular “A Woman After God’s Own Heart” conference. The event ministers to women from all walks of life each year through a unique combination of music, dance, teaching, prayer and humor.

Frontman of GRAMMY®-nominated, Platinum®-selling Newsboys, Michael Tait has been a defining voice in Contemporary Christian Music for more than three decades. His hits with the iconic group include “God’s Not Dead,” “We Believe” and “Born Again,” among many others. Prior to joining Newsboys—who have sold more than 10 million units, earned eight Gold® certifications, 33 #1 radio hits, two American Music Award nominations and multiple Dove Awards—Tait, along with Toby McKeehan and Kevin Max, co-founded one of the most influential bands in Christian music history, dc Talk. The “Jesus Freak” rockers amassed multiple GRAMMY® and Dove Awards, shattering musical and cultural boundaries along the way.

For further information on the “Together For Christmas” Tour, visit lyndarandle.com.