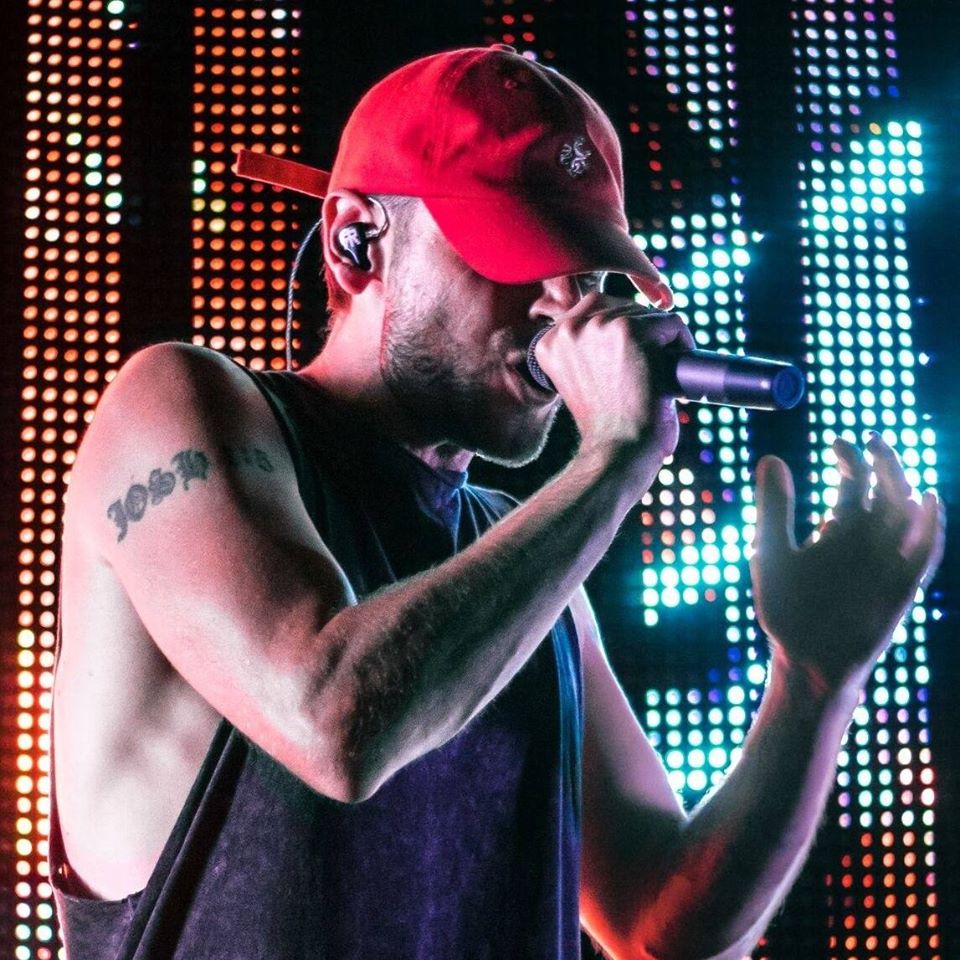 Rapture Ruckus have announced their time as a band is at an end, with their final show being Festival One back in their country of origin at the start of next year. The announcement was also accompanied by the release of their final single, Don’t Let Go, an unreleased song from five years ago.

Frontman Brad Dring’s announcement can be read in full below or via the Facebook post below. The lyric video from Don’t Let Go can also be watched below.

This January at Festival One in NZ RAPTURE RUCKUS will be performing for the FINAL TIME. 2020 will mark 20 years since the beginning of this incredible journey with my band Rapture Ruckus.

From what started as a couple kids messing around with an old recording machine and writing songs about our newly found faith has led to well over a thousand live performances to hundreds of thousands of people and songs that have been heard by millions all over the world. All the while I’ve been on my own personal journey of becoming a husband, father, growing as a person of faith and dealing with my own issues and insecurities.

It’s been a long road to this decision and hasn’t been without its anxt and sleepless nights, but I know the time is right to end this chapter and for me and my family to move into whats next for us.

To every person who supported me and RR over the last 20 years I thank you from the bottom of my heart. Non of this would of happened without you and a group of family and friends who believed in this so much that they gave up their time, talents and money to help spread our music and message. I’ll be forever grateful and proud of what we achieved.

So we would love to invite as many of you as possible to Festival One this January to say farewell and make this final performance the best one ever.

Love to you all.