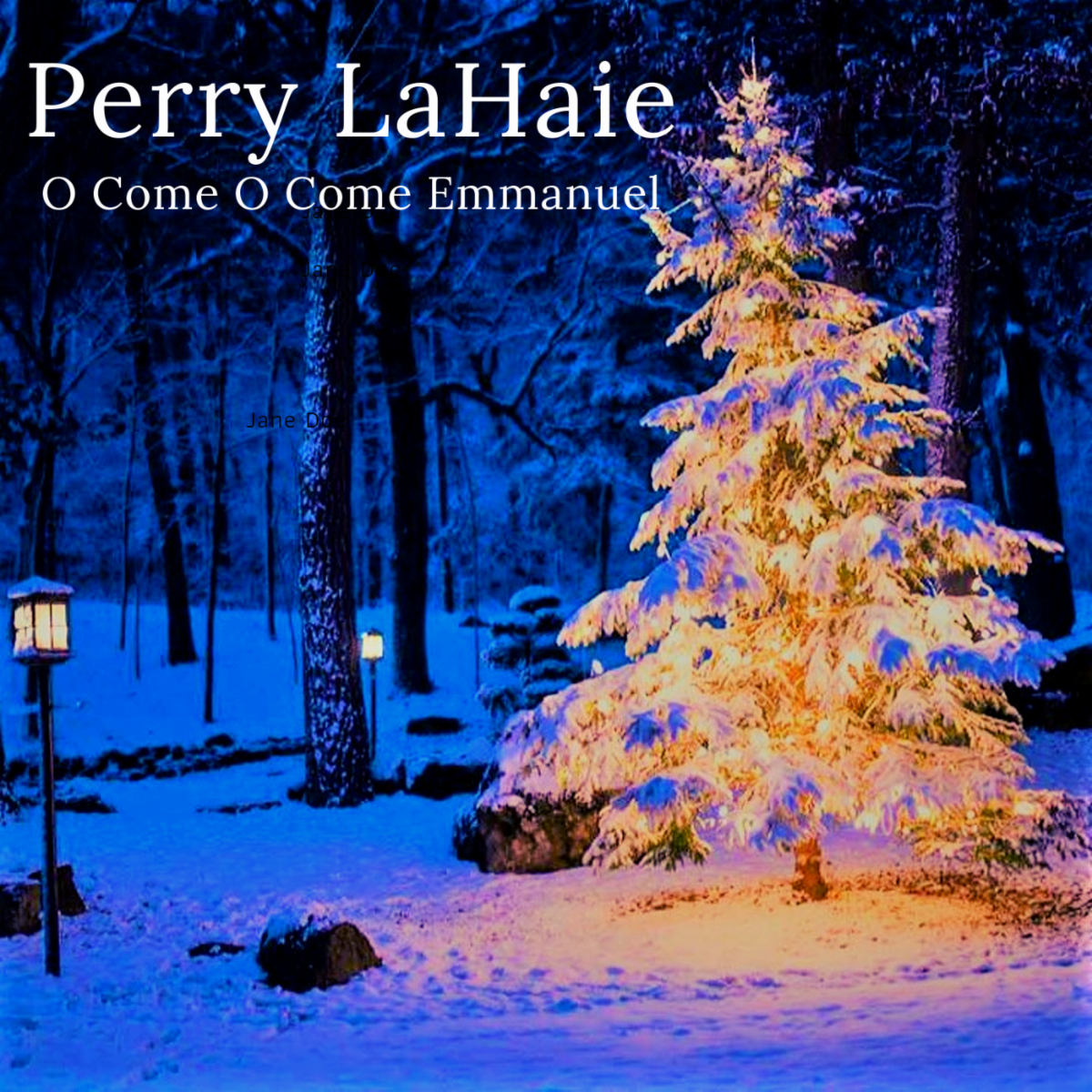 Singer/songwriter and morning drive-time radio host Perry LaHaie is prepping for the release of his long anticipated new album, Him, by unveiling the first single from the project, the acoustic/electric roots rock reimaging of, “O Come, O Come Emmanuel (How Long).” While Him is not a Christmas album, the new single is perfectly suited for the holiday season.

“‘O Come, O Come Emmanuel (How Long)’ is a worship song that pulses with a longing for the day when all the sad things will come untrue,” LaHaie explains. “It’s a lament with hope for the day when ‘the earth will be filled with the knowledge of the glory of the Lord as the waters cover the sea’ (Hab. 2:14).”

LaHaie pulled inspiration for the song and his his upcoming project, Him, from C.S. Lewis’ beloved classic, The Lion, the Witch and the Wardrobe. When Lucy first enters Narnia, she discovers a world under a curse, where it is always winter but never Christmas. But when Aslan the Lion returns, the ice begins to thaw, the snow begins to melt, the sun feels warmer and the smell of spring is in the air. Aslan is reversing the curse of the White Witch.

“Before Jesus came into our world, it was always winter but never Christmas,” says LaHaie. “Jesus proclaimed, ‘the Kingdom is at hand!’ He healed the sick, opened blind eyes, opened deaf ears, caused the mute to speak. He raised the dead, He cast out demons. In his coming, the snow begins to melt. The ice is thawing, you can smell spring in the air and soon, when Jesus returns, it will be full blown summer!”

LaHaie’s new album, Him, coming in early 2020, is a ten-song collection of original songs and reimagined hymns that tell the story of God–of His great rescue plan to bring His love to every tribe, tongue, and language on the planet, to rescue all creation from sin and death through the cross, the  resurrection, and Christ’s second coming. It offers an impassioned appeal to bring this good news to those who have never heard it, including over 1,000 Muslim people groups that are still waiting for the gospel.

“It was hard to give up the singer/songwriter part of me to do Him,” LaHaie admits. “There was some pride that had to be surrendered. But that surrender led to God working something new in me–an album of reimagined hymns of amazing grace with new choruses and bridges that call us to take His grace to the world.”