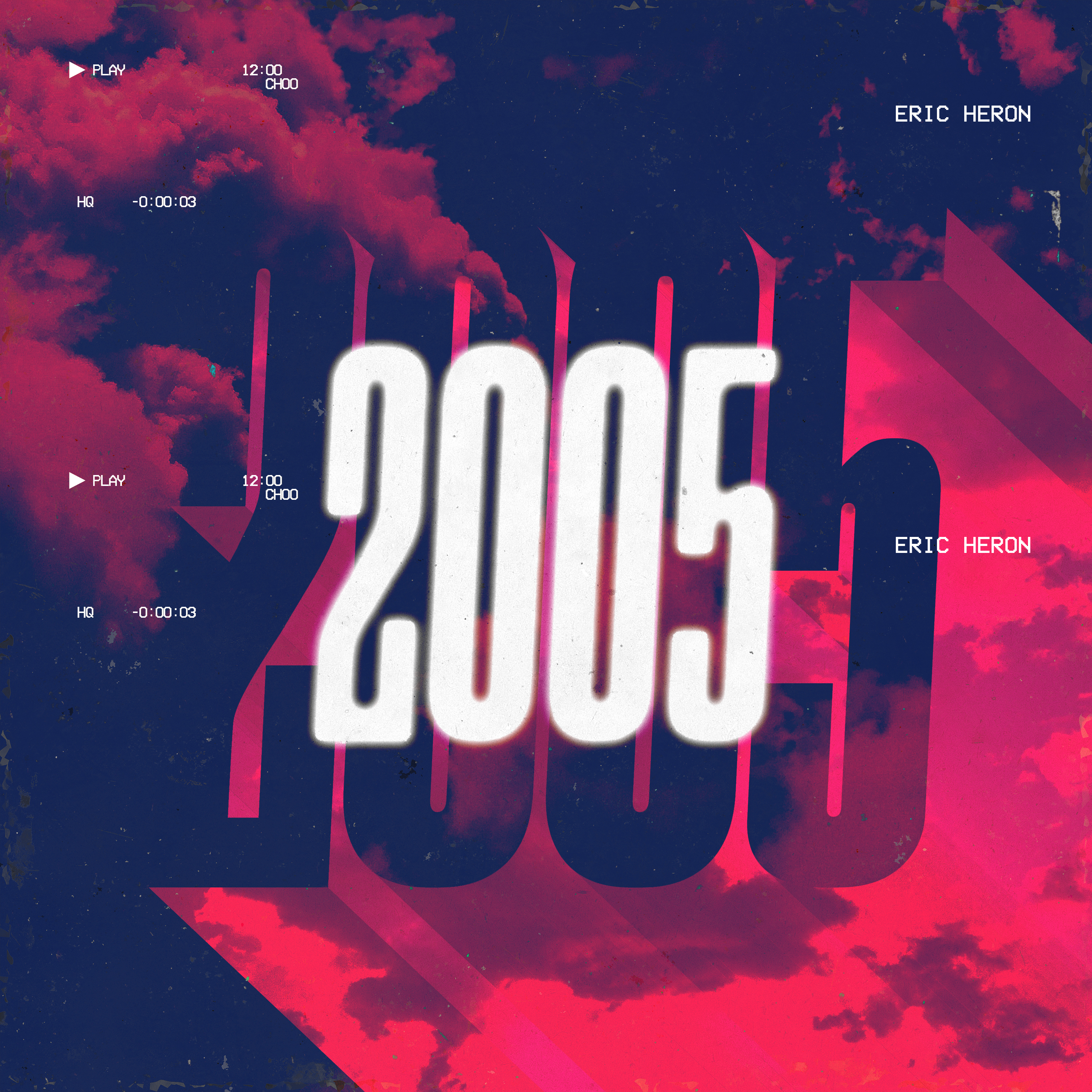 (Oct. 25th) Eric Heron is gearing up to release the final part of his ‘A Somewhat __’ album series. “2005” is the fourth single off the record and it’s produced by Ryan Vetter and 100graham.

“I’ve always felt the defining part of my childhood and musical development was during my middle school years, which for me was the mid-2000s,” said Heron. “I grew up jamming out to everyone from Fall Out Boy to T-Pain, and from Panic! At The Disco to Soulja Boy. I feel like hip-hop and alternative punk rock were the defining musical genres I grew up on and this song tells a story of a failing relationship dipped in the nostalgic vibes of 2005.”

The music video is simple but artistic. Eric Heron is preparing for a move, sitting and contemplated but at various angles. Watch the video, and you’ll see.

Heron has wracked up an impressive resume in his few years as an artist. He was named as a 2018 rapzilla.com Freshmen. His song “DAWN” featuring Antoine Bradford and WHATUPG has nearly half-a-million plays. Heron also dropped the high success joint EP Duos with OnBeatMusic.

If you’d like to book Eric Heron for an event, " target="NEW" rel="noopener noreferrer">CLICK HERE