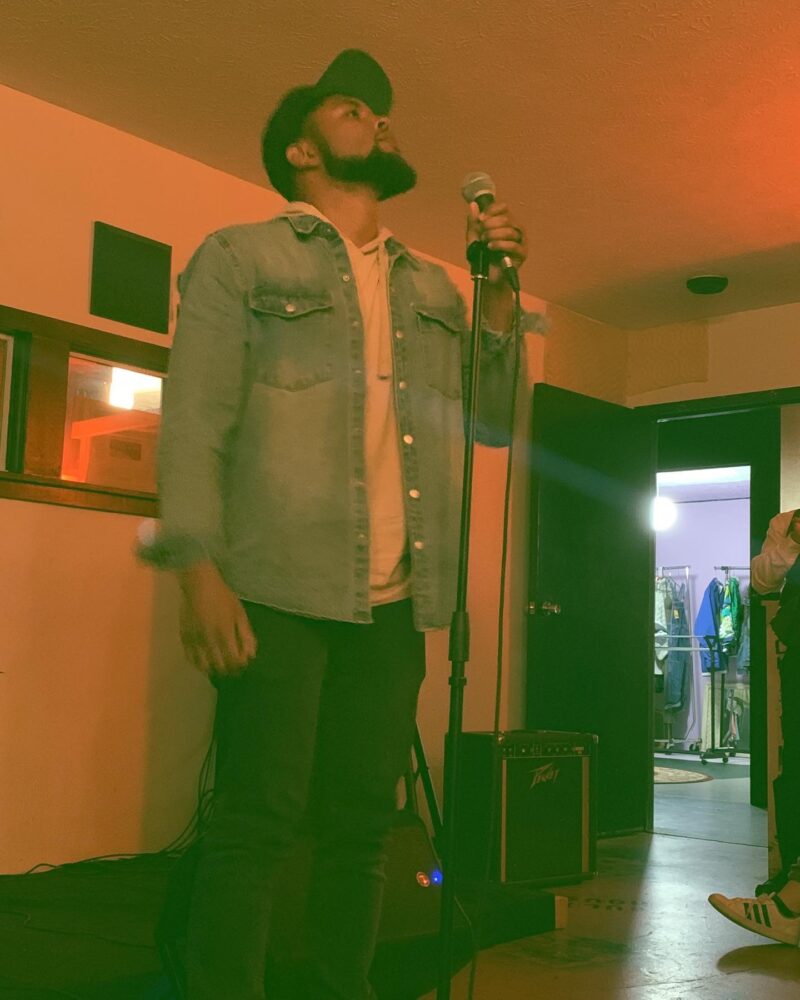 Rey Styles is a hip hop music artist. He writes and produces his own music. In 2016, Rey Styles released his very first mixtape, “Confessions.” On Friday, October 18th Rey Styles released his second music video for the track titled ‘Confessions” on his mixtape. The video was shot and edited by Ty Together Designs. “I don’t ever wanna be fake or talk about anything that I don’t know. So I wrote my thoughts about growing as an individual and as an artist. Maybe someone will say, ‘interesting’ or ‘me too.”‘