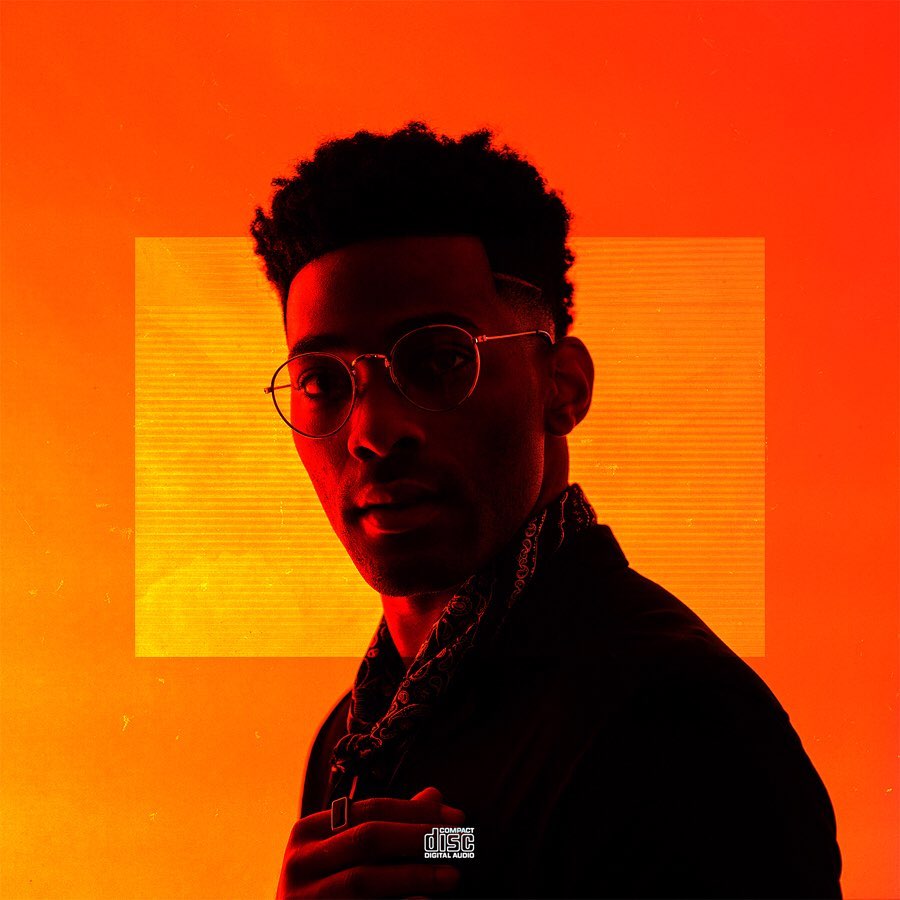 We’re stoked to bring you the first of a whole series of exclusives surrounding YB’s brand new album Fire & Desire. Twice a week over the next 5 weeks we will be sharing an exclusive look behind each of the eleven tracks on the album. We pray this series will help you dive deeper into each track on Fire & Desire and it’ll fuel the fire inside you to desire the Lord more everyday.

So without further ado, we kick off this exclusive series with a look behind the first track on the album, Fire Emoji 2. The original Fire Emoji set the world ablaze, enduring an impressive run as Thursday Throwdown Champion on NGEN Radio, but can Fire Emoji 2 turn up the heat? Here’s the behind the scenes look at YB building that fire…

Please be sure to share this Fire & Desire around and help set your friends ablaze with (t)His goodness!

About YB
Originally from Pine Bluff, Arkansas YB has spent most of his life on the road. With a challenging upbringing as one of 8 children in a single mother home, he found the presence of God at a young age but walked away from Christ until he rededicated his life in college.

He is now back with his new album Fire and Desire which reached as high as #16 on the iTunes Christian and Gospel charts yesterday.

YB is also known for his high energy, crowd inclusive, shows. To catch him on the road, get plugged into to his socials and website above.