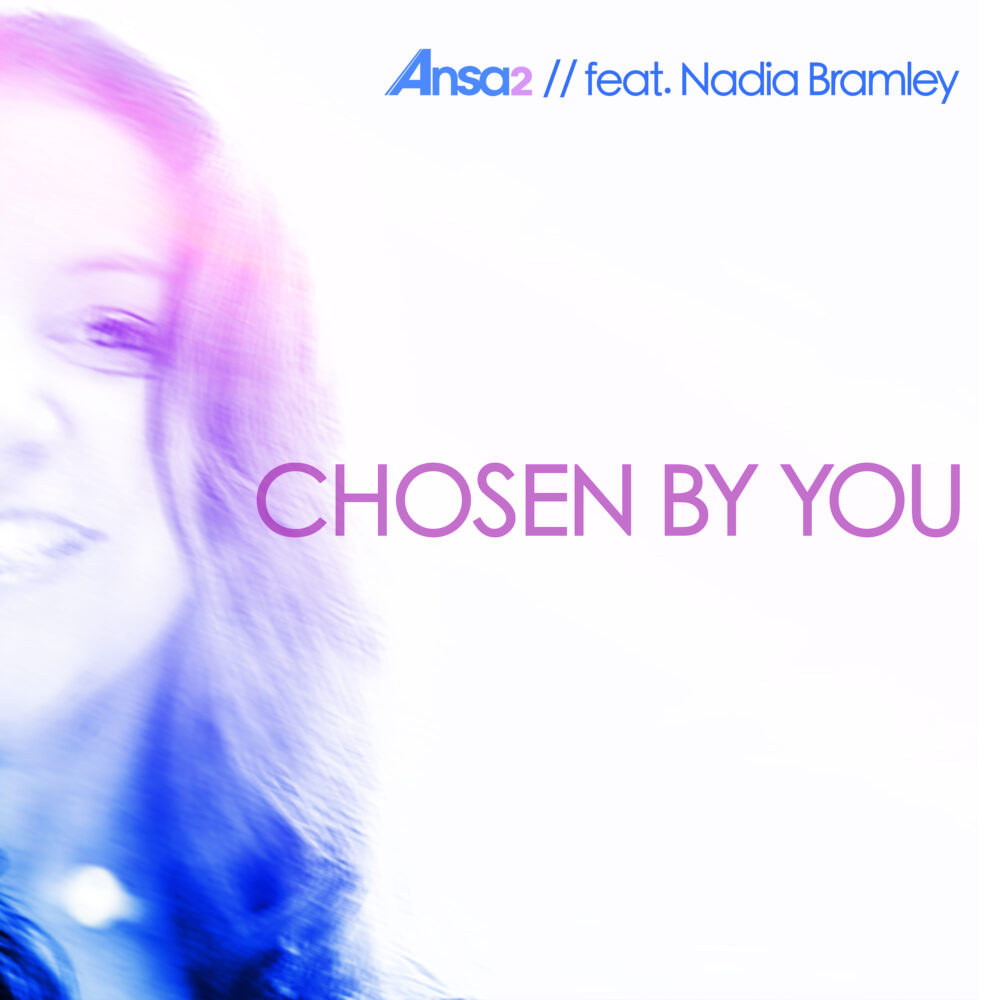 Pop/worship collective Ansa2 releases single “Chosen by You”, an uplifting, catchy pop song with a positive message about living with purpose.

The track was selected by Premier Gospel, UK, as their track-of-the-week in early September ’19, and has also been supported by various other radio stations around the world.

Of the lyrics, writer Paul says “this song reminds us that we are hand picked by God, chosen for a reason. There are some great declarations to sing out… ‘I am loved, I am called, set apart’. And the second part of the song is our response to that… saying, ‘yes, I’ll be your hands, your feet, your mouthpiece. I’ll go for you’.”

The 2-track digital single features the soulful, velvety vocals of accomplished worship leader, Nadia Bramley, and includes the original version, plus the “Worshipful Reprise”. It is the second single to be cut from the Ansa2 album “Change the World”.
—
Spotify single: https://open.spotify.com/album/4wZhX9drVgXLHPmb5lBd6Y

About Ansa2:
Ansa2 (“answer-to”) is songwriter, producer and church lay-pastor Paul Harding, together with fellow church worship leaders. Paul, a former club DJ who used to play in secular bands, had his life turned around when he first encountered Christ back in the year 2001, and has been involved with music at his local Windsor, UK church ever since.
—
Reviews of Ansa2’s album “Change the World”:

“This is one cool album” ~ Dave Piper, UK Radio DJ and journalist.

“Has a fresh feel to it” ~ Rob Allwright, music reviewer, One Man in the Middle.

Buy/Stream Chosen by You