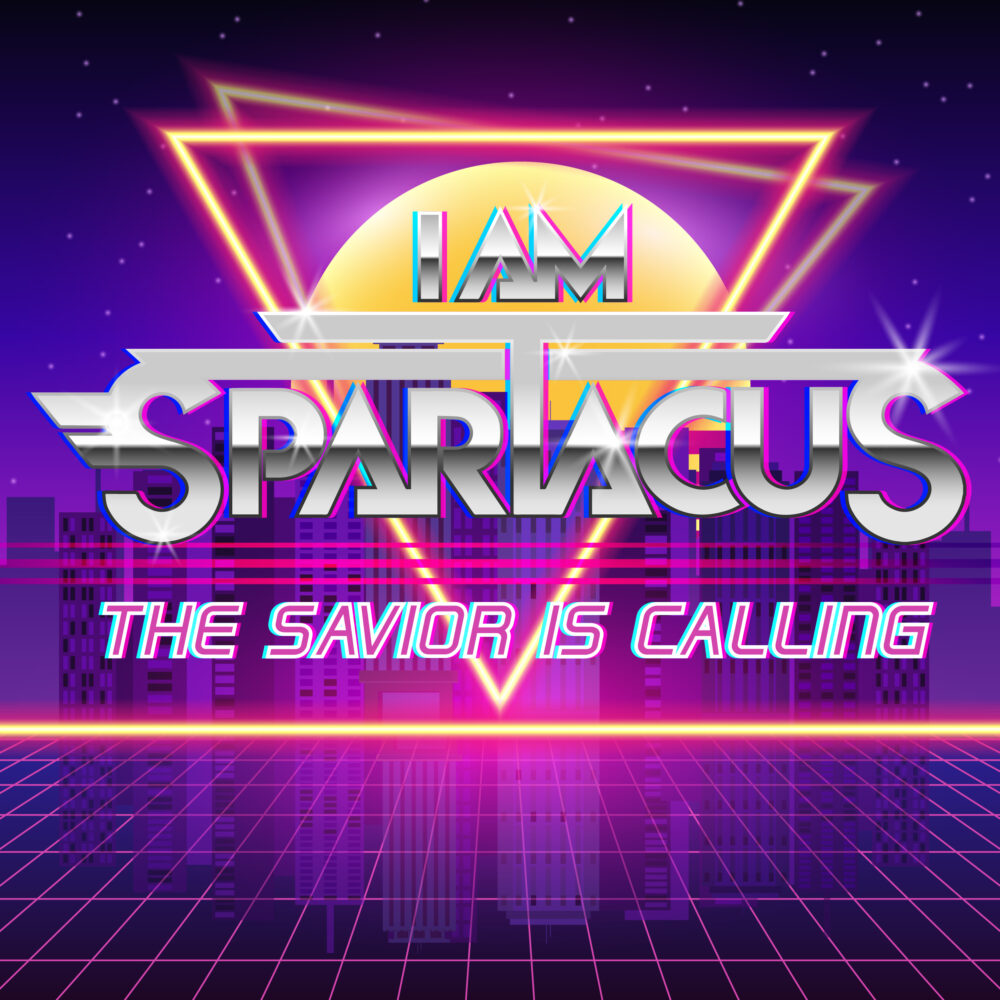 Exclusive Premiere: I Am Spartacus – The Savior Is Calling

We’re stoked to bring you the exclusive premiere of I Am Spartacus’ lyric video for their new single The Savior Is Calling which officially releases tomorrow. Here’s your chance to hear it early with your eyes!

If you’ve been following I Am Spartacus for some time now you’ll know they’re not just any band, there’s something ‘special’ about them. If you were to watch their popular Hey Bro! or Nobody Wants To Be A Hipster music videos, or listen to them singing Hashtag Douchbag or Stupid Little Idiot at their live shows, or their “Stupid Little Idiot” Facebook live, or any of their vlogs, you’d get a good sense of who I Am Spartacus is. Heck, just watching the intro for their vlogs tells you everything you need to know about Ben Peeples and Brady Ridings!

Put simply, I Am Spartacus is not a conventional band. They’re wacky, they’re nuts, they’re totally “unique”. They like to cut up all the time and they do it really, really well (or badly depending on how you look at it!). But that’s not the only side to them. They’re actually one of the hardest working bands out there, they’re brutally honest (sometimes too much so!) and they’re 100% genuine. They’re also unashamed about their faith (and love of donuts!).

And that brings us to this new song. It’s vastly different from what you’re used to from I Am Spartacus. The Savior Is Calling shows off their worshipful side over a classic 80s musical soundscape in what can only be described as “musical syrup” for your ears (no, I don’t know either, just go with it!). This is new for them and this songs means a lot to them.

They say about the song, “As followers of Christ, we all have people close to us that seem unreachable.
Friends or family who don’t believe in Jesus because they recognize no need for a savior.
“Good” people who are simply blinded by their own arrogance, intellect, or comfort.
This song was written for them.
It’s a simple and direct message…
There is a Savior.
You are lost without him.
He is calling.”

So, without further ado, here’s a little early treat for your eyes/ears. Enjoy their first ever lyric video…

Watch them talk about The Savior Is Calling in their latest vlog.

Be sure to share this far and wide, be sure to pre-save it on Spotify below and be sure to get plugged into their socials below to stay wired in to all their latest (silly) updates.

You can pre-save the single on Spotify here.